In addition to being the main source of supply in Porto Alegre, Lake Guaíba has historical and cultural importance and is linked to the development of the municipality. With 70 km long, the Guaíba waterfront integrates a revitalization area contemplated in the Master Plan for Urban Development in Porto Alegre to receive specific requalification plans. Thus, the proposal of the Orla do Guaíba Urban Park presents itself as an opportunity to structure new public spaces in the city, restoring the population inhabitants’ ties with the lake.

The Park, with a linear character, is organized in seven sections whose different vocations enhance the urban territory, establishing connections and synergy with existing attractions and uses.

The first section of the park was implemented in 2018. On the other hand, stretches 2 and 3 are the object of this work, which aimed at analyzing and revising existing projects, bringing new proposals with a view to enhancing the territory, diversifying the attractions and enabling public-private partnerships for the implantation and operation of the park.

Section 2 has an approximate length of 1.21 km and differs from the others in that it does not have a linear feature, containing a large strip for occupation between the lake and Avenida Edvaldo Pereira Paiva. While section 3, on the other hand, has a linear extension of approximately 1.62 km. 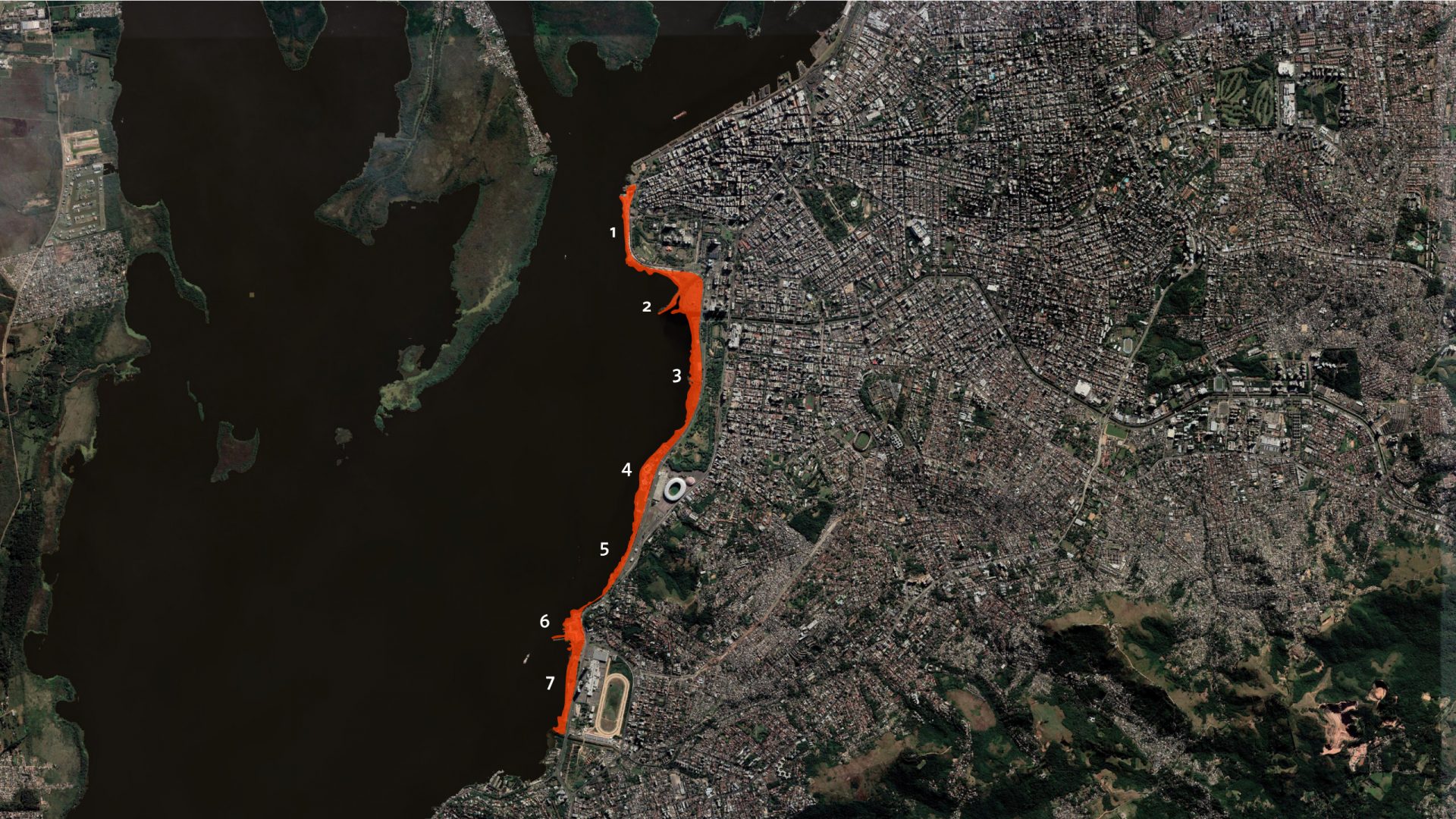 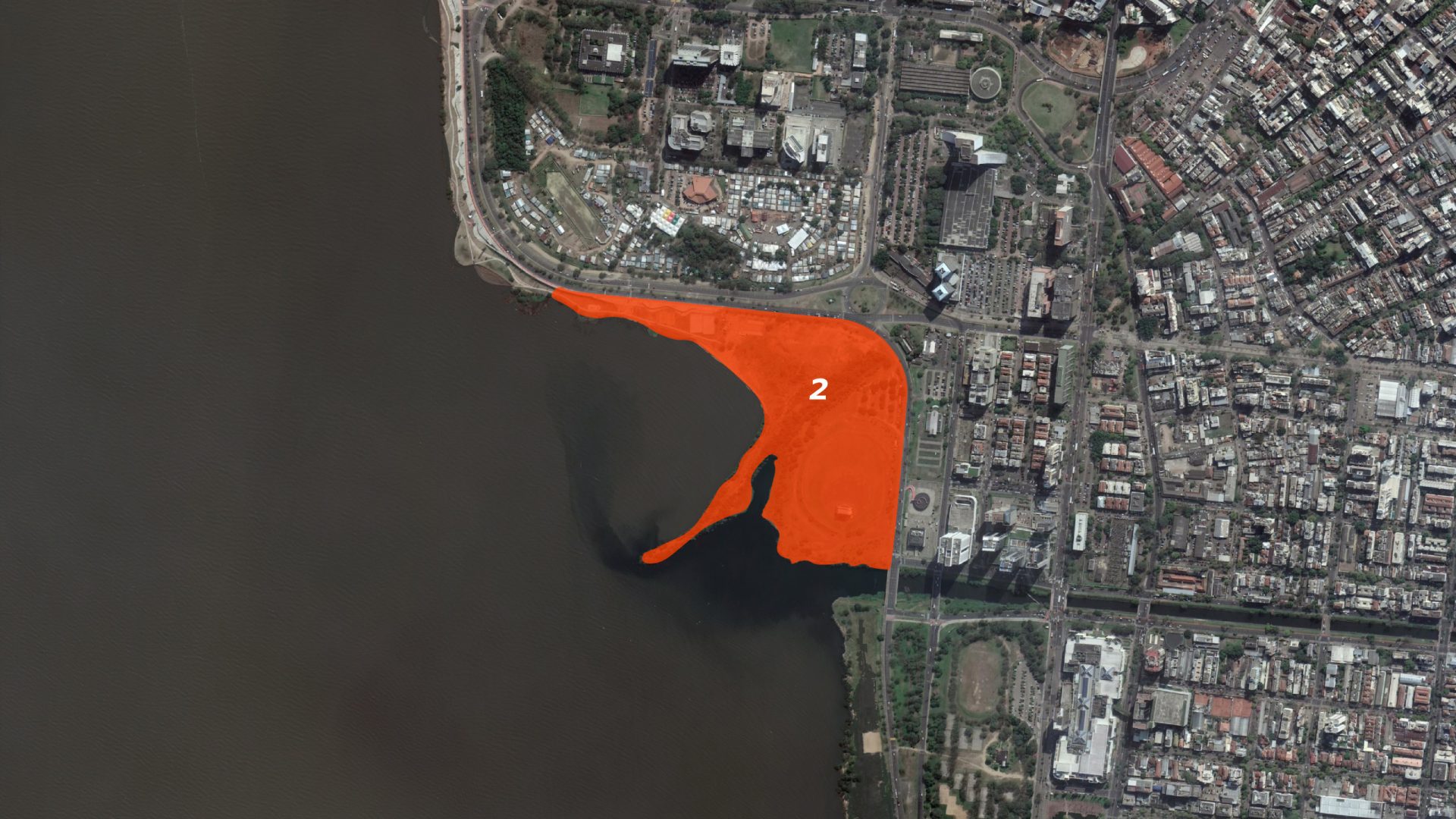 The study included two phases of analysis (diagnosis and evaluation of existing proposals for each section) and a propositional phase, which presents the masterplan for section 2 and a strategic vision for section 3 – which already has an approved executive project -, of fostering public-private partnerships.

Section 2 allows the implementation of diversified and larger programs, due to the wide terrestrial space that relates to the lake, being able to establish itself as a new tourist landmark of the city. Its territory was structured in three macro areas: Arrival Square, Anchor Attractions and Parking. While the flows depart and are distributed from the square, anchor uses have the capacity to generate greater attractiveness of the public space with a longer time spent by users, in addition to the possibility of generating revenue.

The anchor equipment is integrated and complementary to the park, which is configured as an area for population and visitors public use and enjoyment. The attractions seek to serve the two main audiences in the area – tourists and local population – featuring spaces for culture, leisure, sports and education.