The Paulista crossing, created in 1972, was intended to facilitate the pedestrian route at one of the main crossing points of the city, with access on both sides of Rua da Consolação and a secondary access to the central construction site. Over the years, however, the site was not much used and gradually became marginalized.

In 2007, the space was transformed into a second-hand bookshop in a strategy to promote its use. Even with several structural and reuse actions adopted, the place still suffers from a lack of maintenance. There are flaws in cleaning, leakage problems and poor organization, in addition to the lack of natural lighting that could transform the space into a more pleasant and used area.

The work aimed to carry out an intervention study on the site, seeking its valorization as a public space and enhancing the offer of services and support programs for this especially important point of the city.

The underground passage takes place at the intersection of Avenida Paulista and Rua da Consolação, in São Paulo. 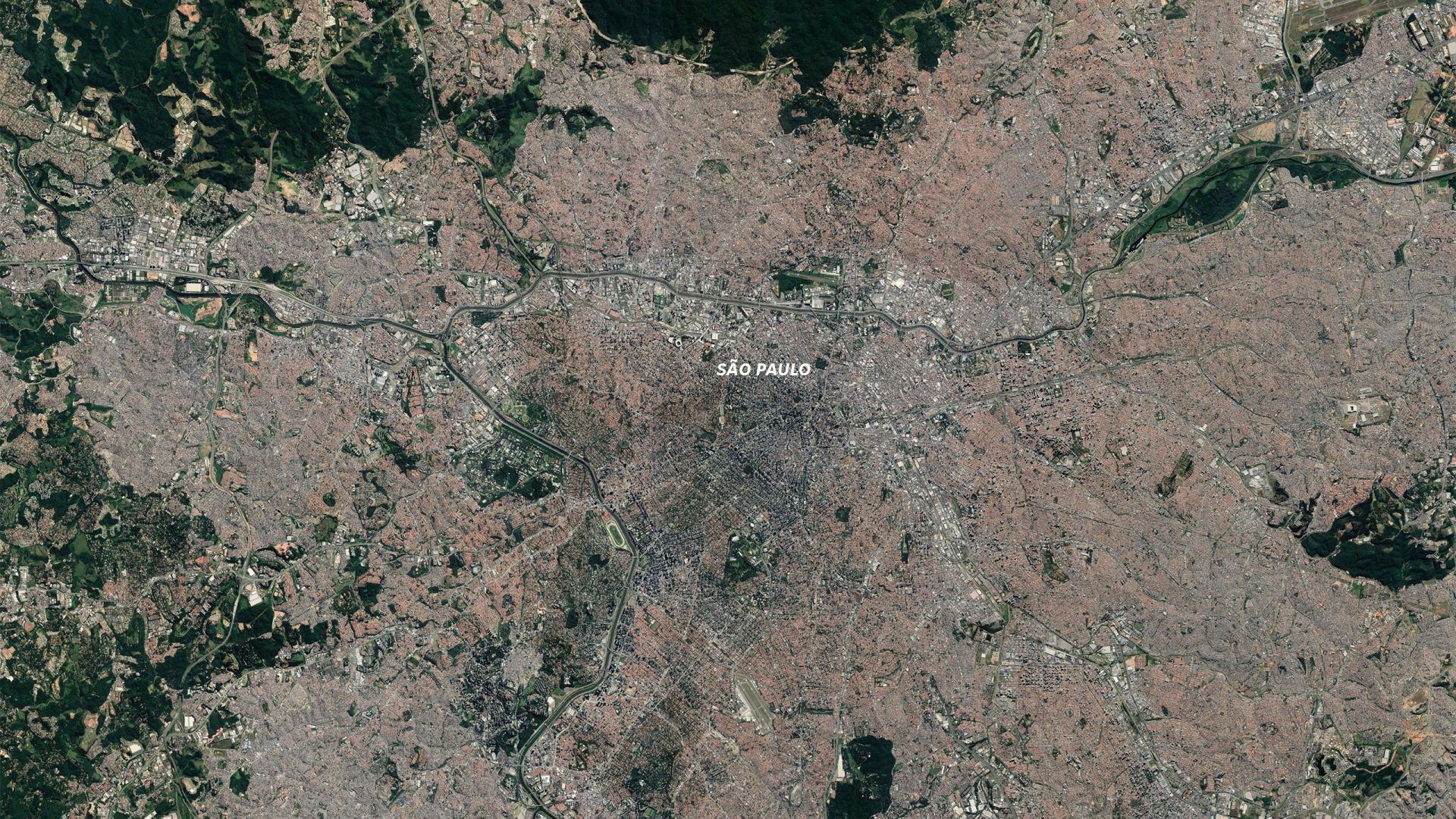 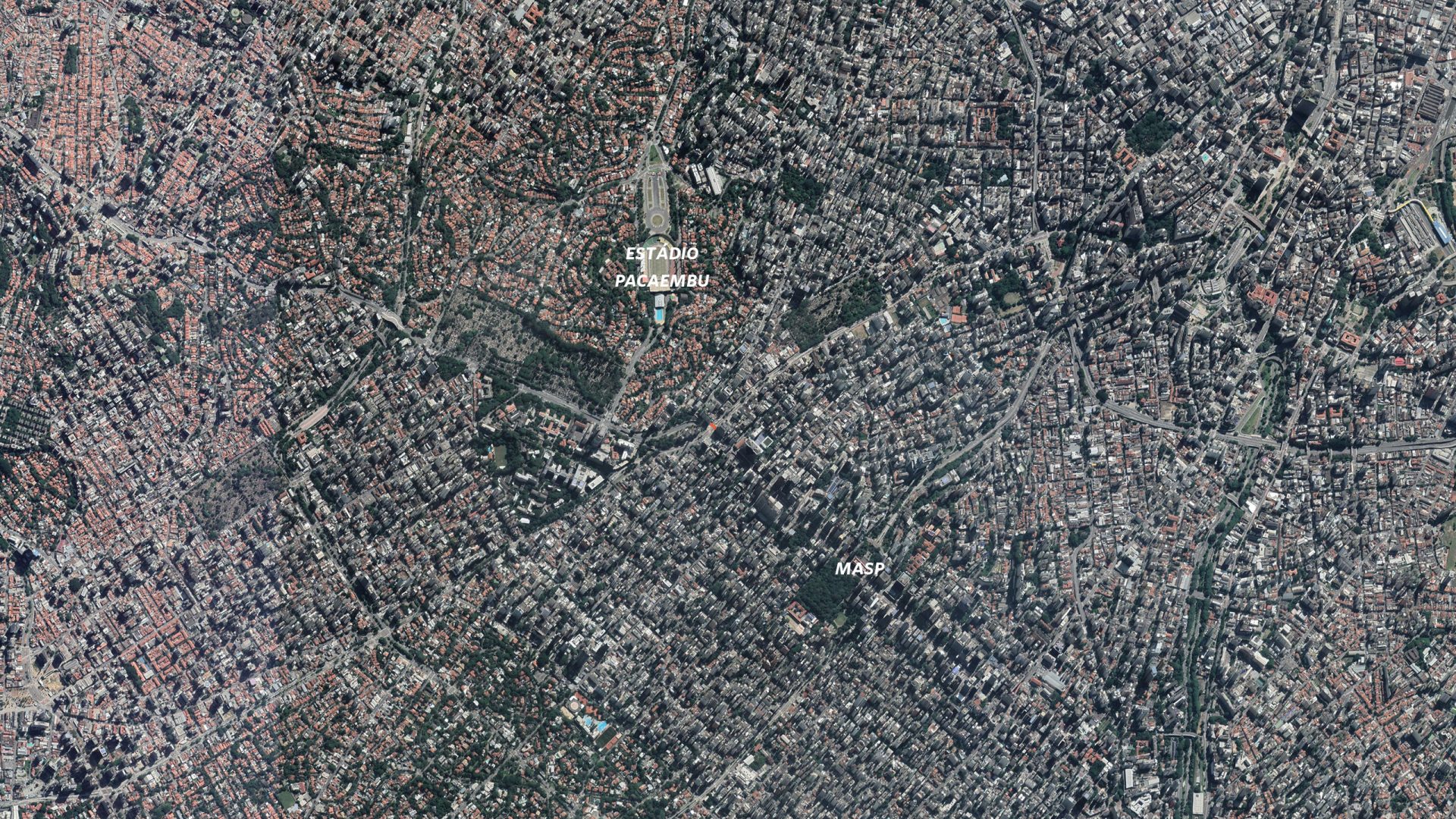 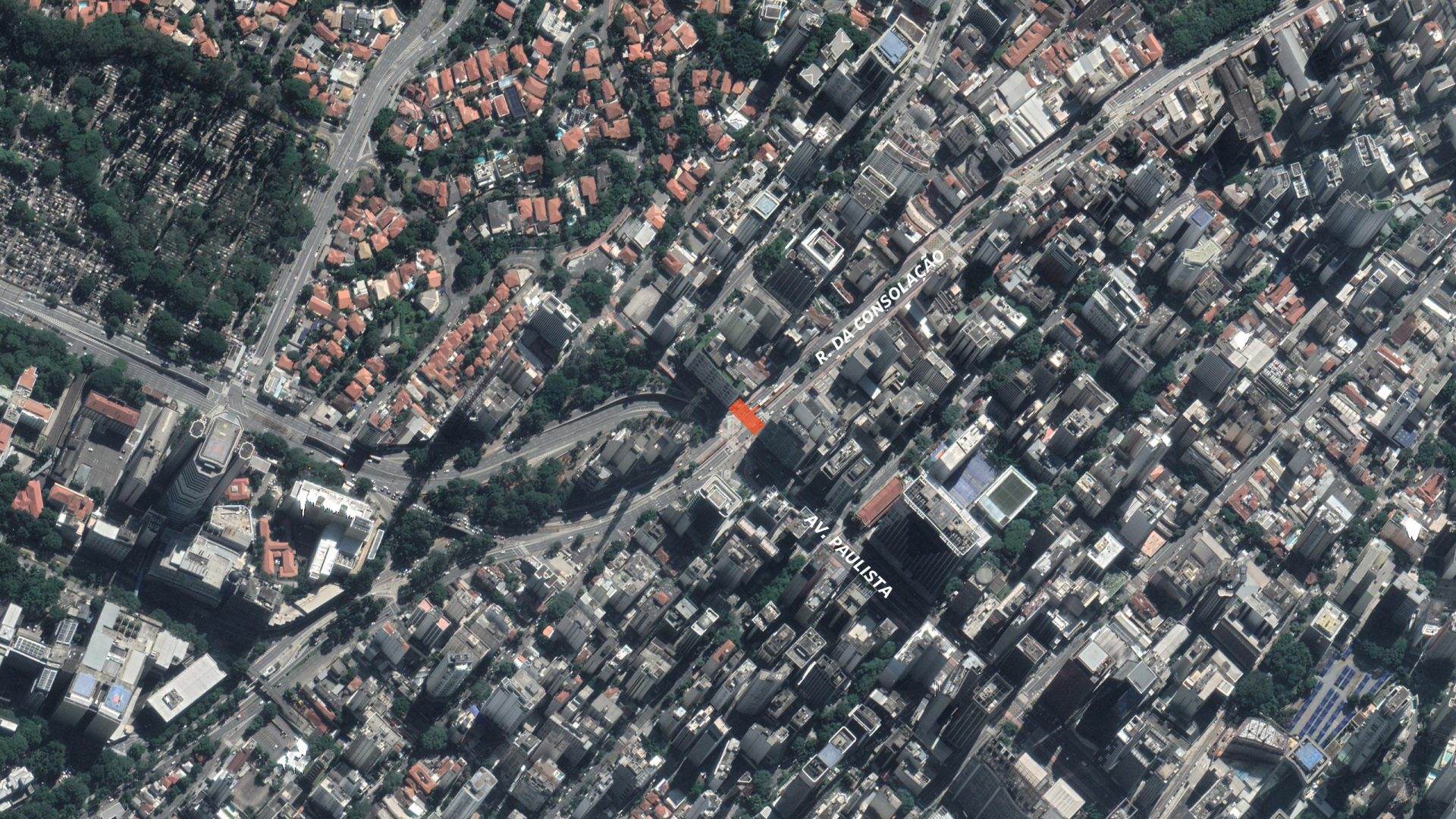 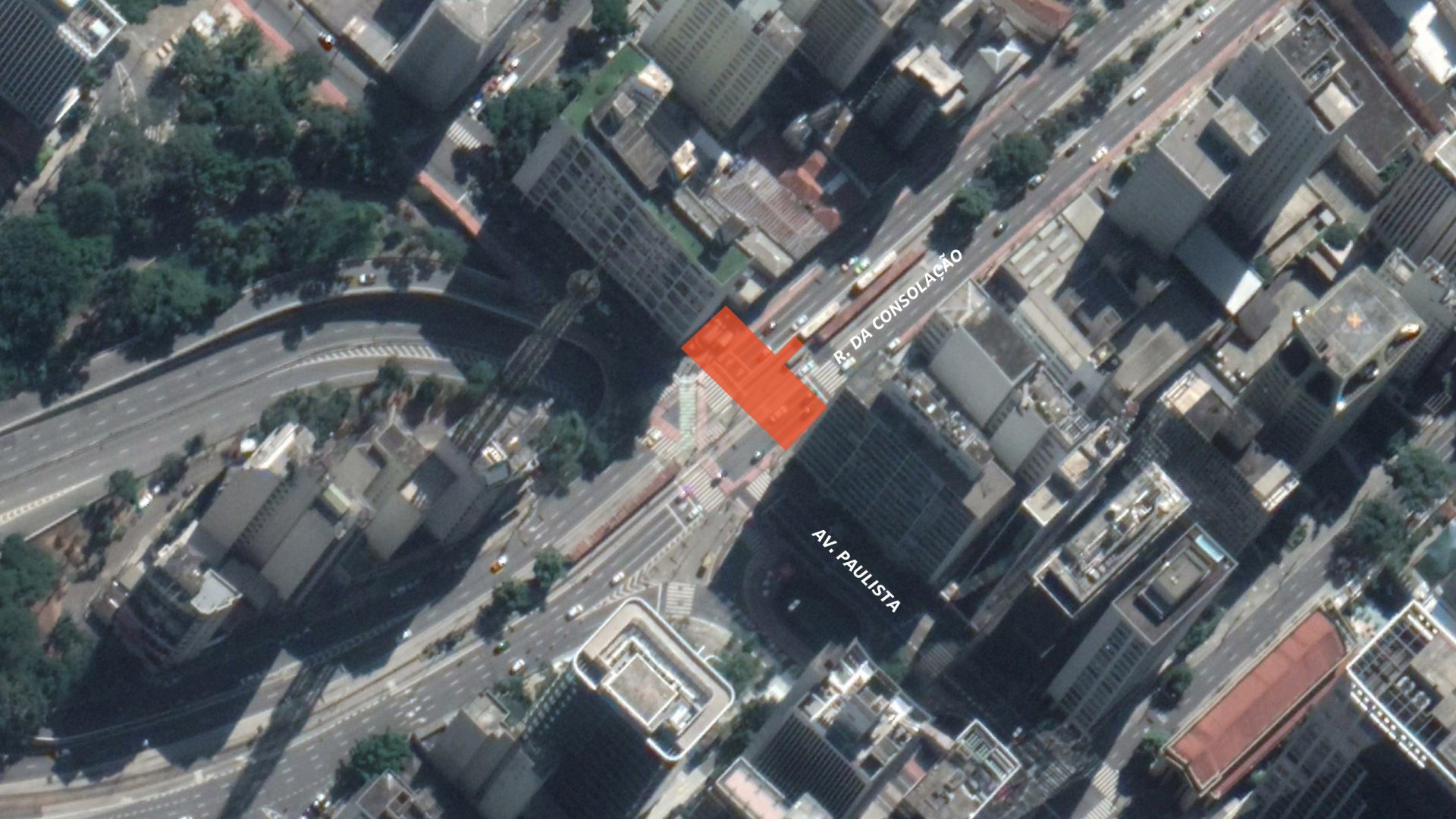 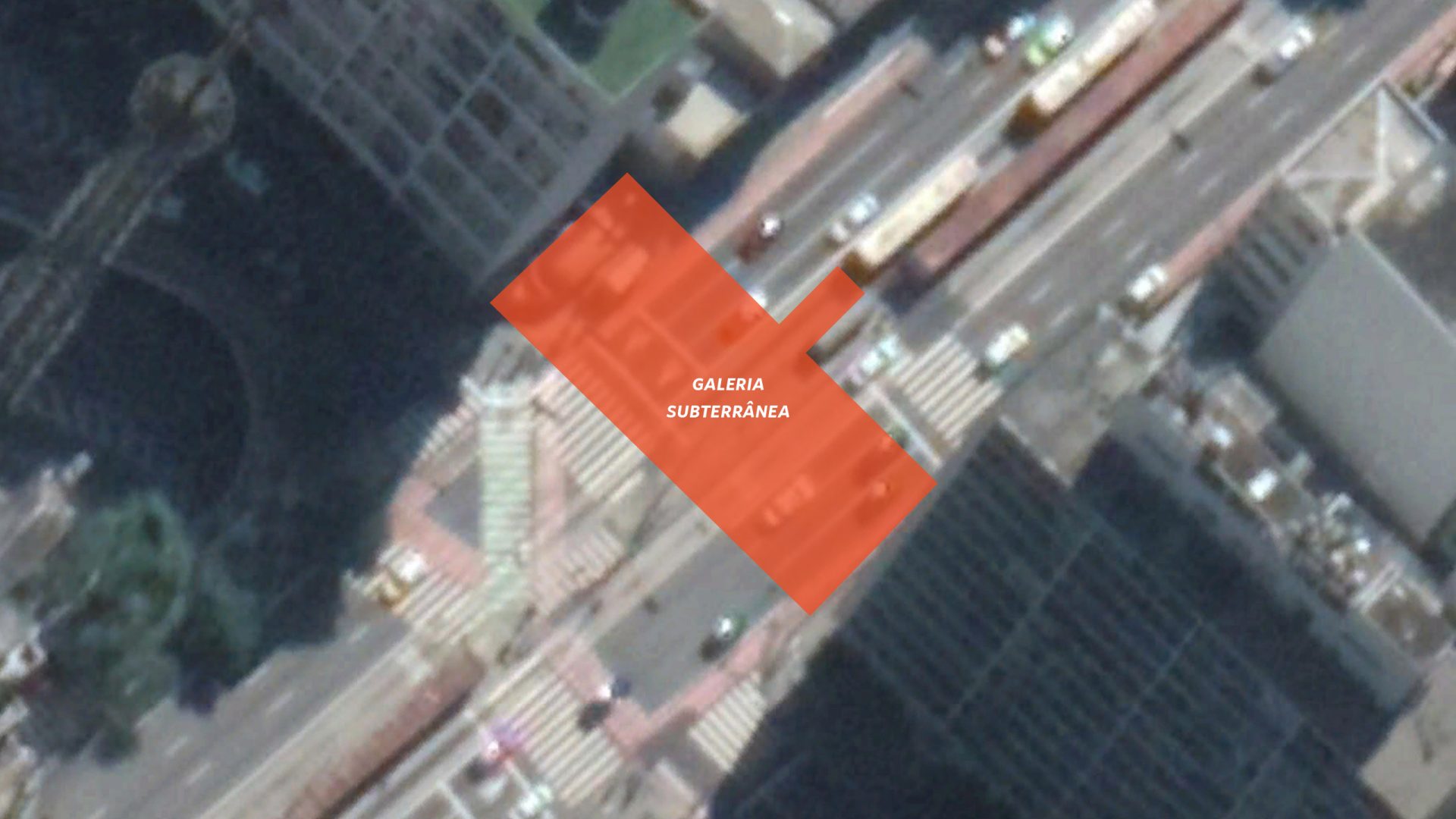 The reform of the accesses allows to heighten the curiosity of passers-by, as well as the new proposed element, which presents itself as a new sculpture of the city bringing natural lighting into the underground crossing, promoting the frequent and intense use of space. The crossing will become a special breathable place, capable of absorbing small meetings and exhibitions and also giving a breathing space to one of the intersections with the most interrupted flows in the city. Currently, the pedestrian crossing cycle on Rua da Consolação needs to be done in two stages, according to the opening and closing times of the lighthouse. The proposed route will be a tourist and informational attraction in the city, combining functionality, beauty, well-being and the possibility of a pleasant stay in the public space. 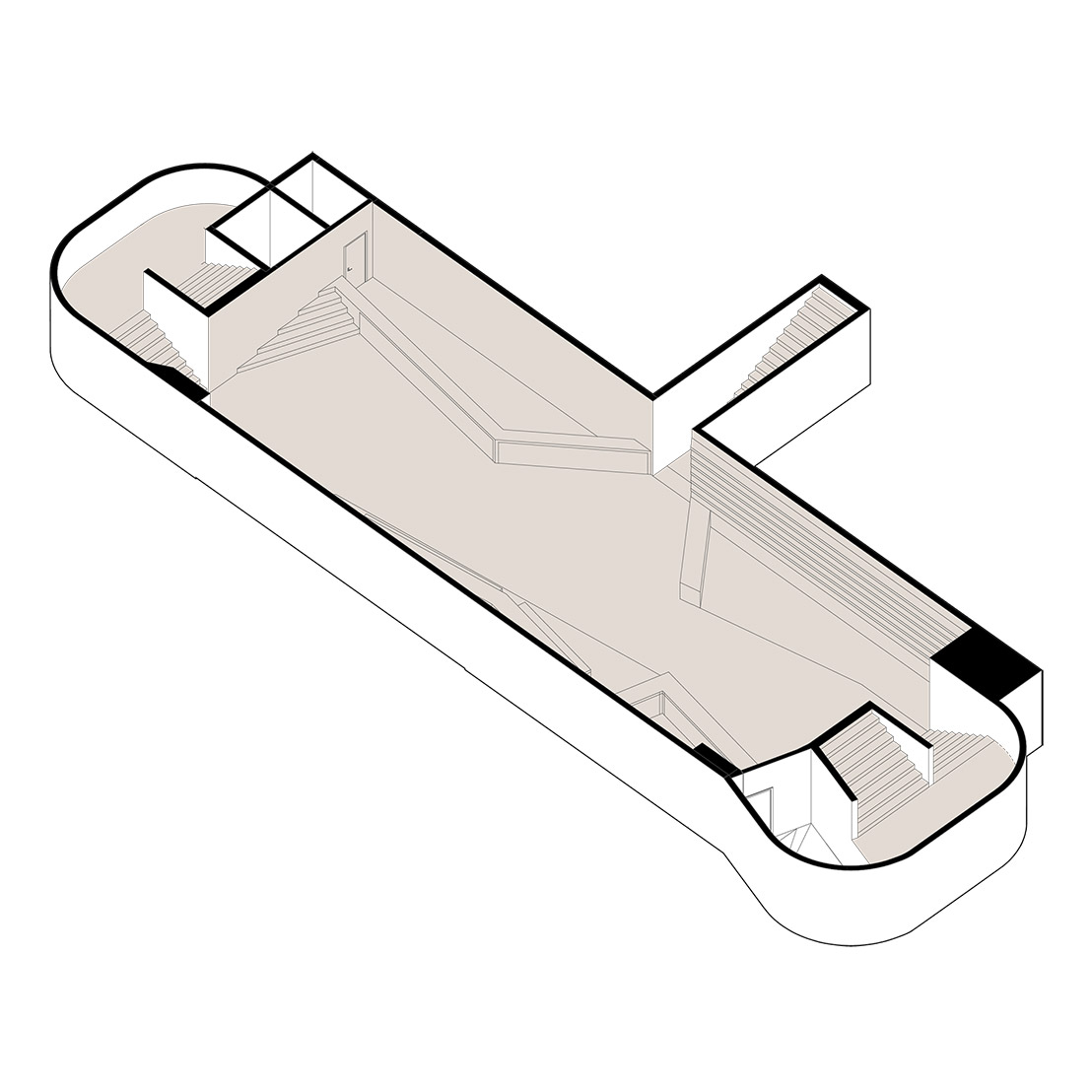 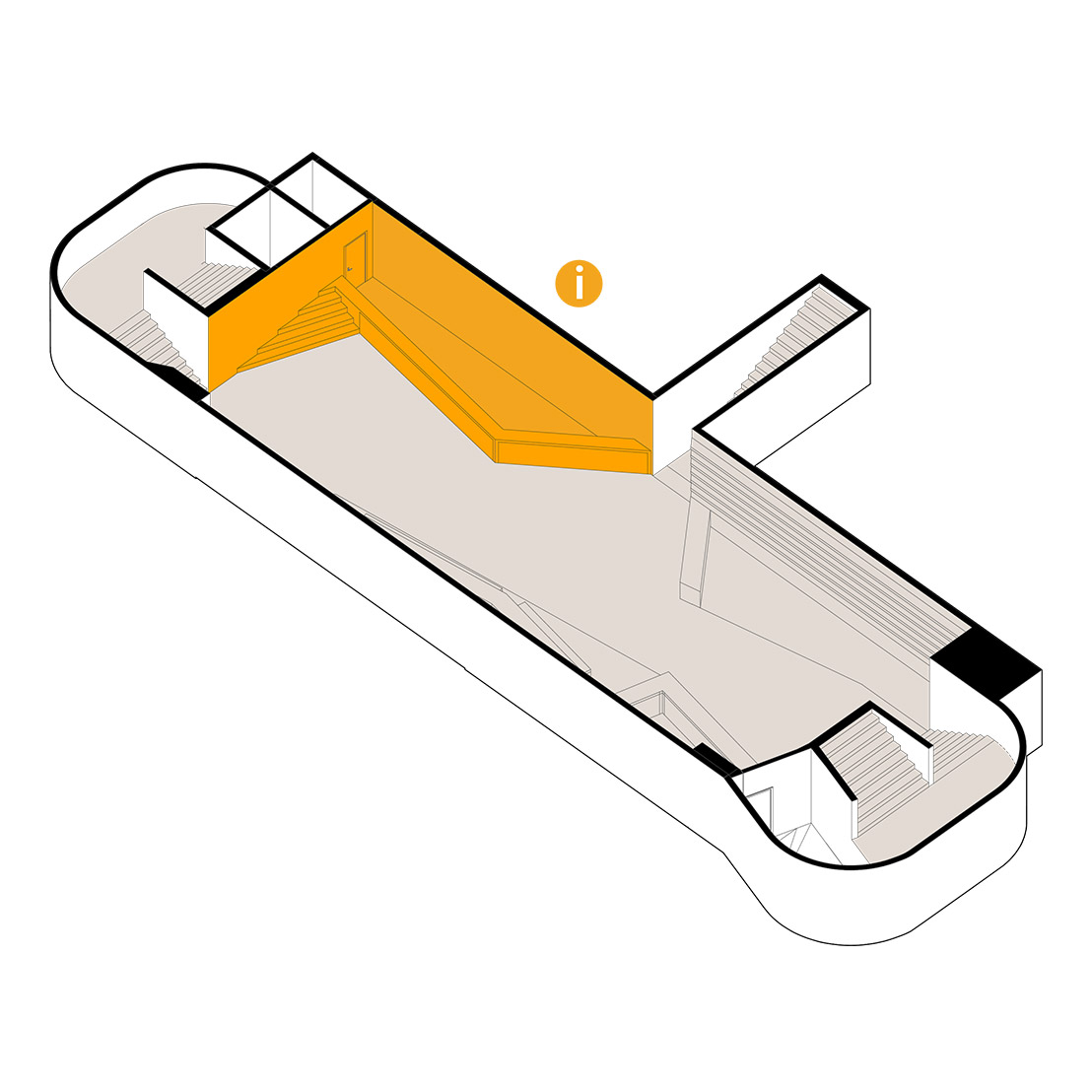 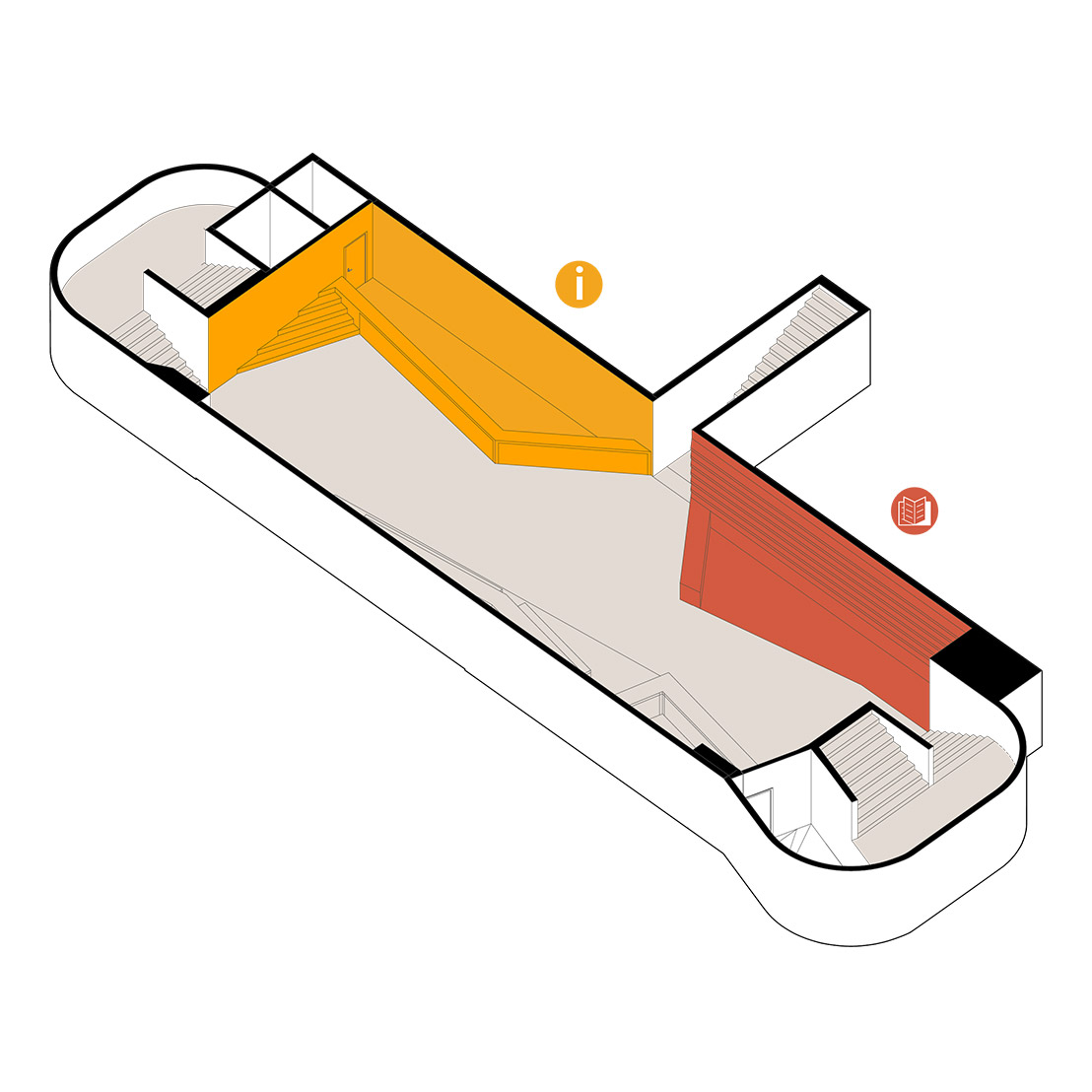 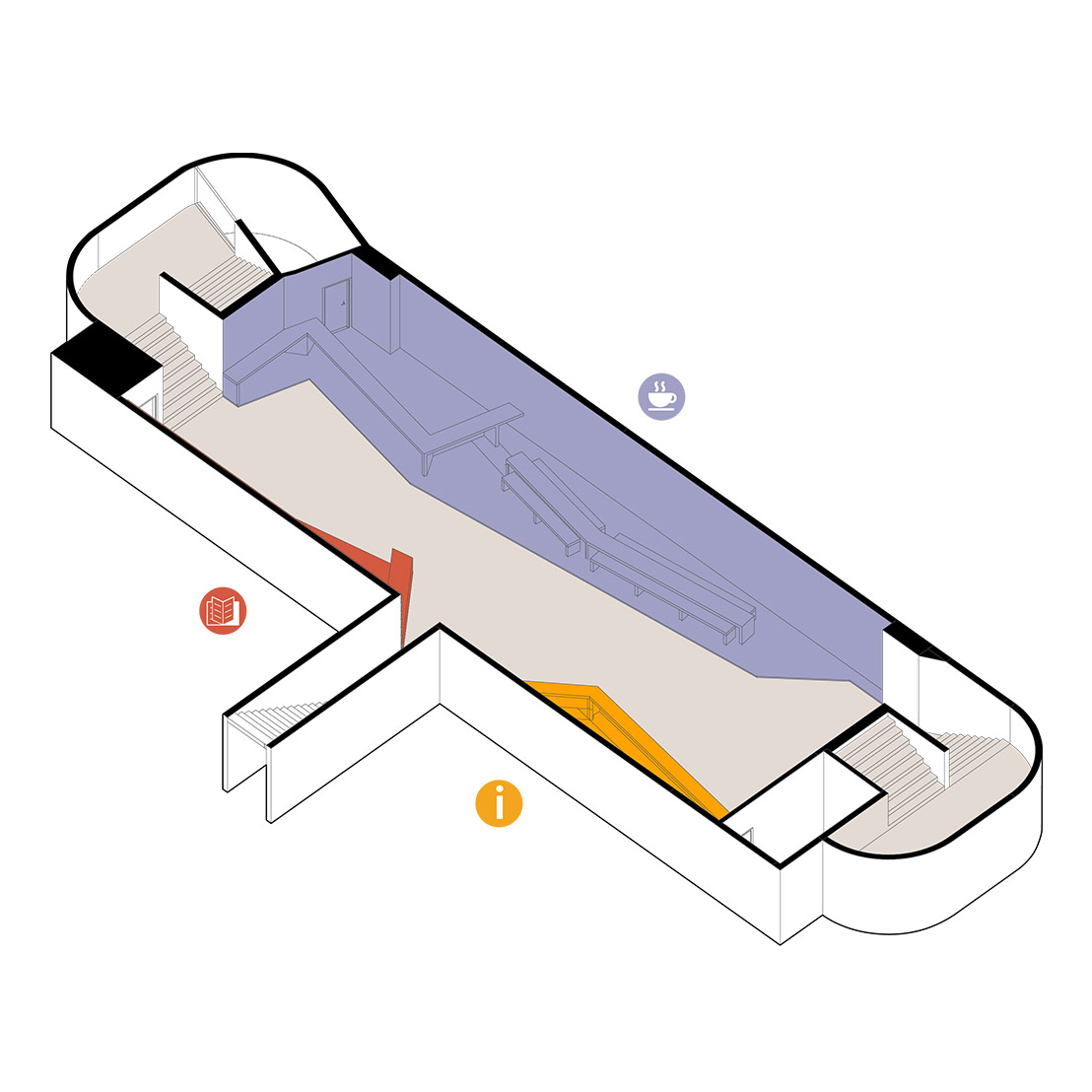