The project was developed within the scope of the National Public Competition for Architecture and Urbanism RENOVA SP, launched by the Municipal Housing Secretariat of the Municipality of São Paulo, aiming to serve 213 precarious settlements in the city of São Paulo. Part of the team from Natureza Urbana participated in the project in partnership with the Spanish company IDOM Consultoria.

The project was developed in the Ponte Baixa 4 Integrated Action Perimeter, which is in the M’Boi Mirim sub-prefecture, Jardim São Luiz district, sub-basin of Ponte Baixa stream. There are four settlements that were part of the study: Jardim Felicidade, Jardim Ibirapuera, Jardim São Francisco de Assis and Jardim Santa Josefina.

The scope of the project included the development of urbanization and landscaping programs for the areas, complementary projects (earthworks, paving, geometric, public lighting and others); social housing project in the provision areas (and removals plan to relocate families to new units when such demand is identified); urbanization plan of ZEIS, the Special Areas of Social Interest. 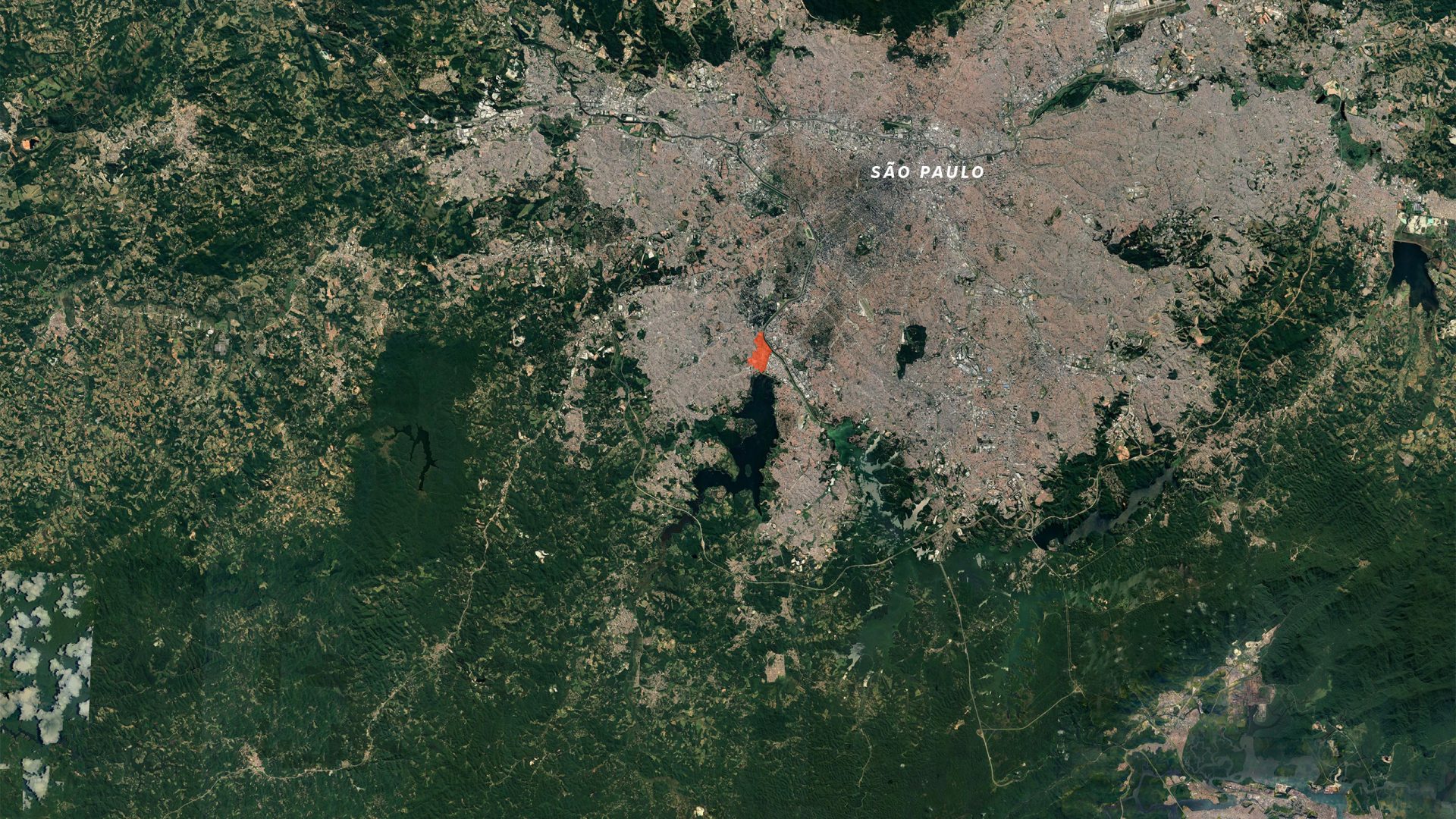 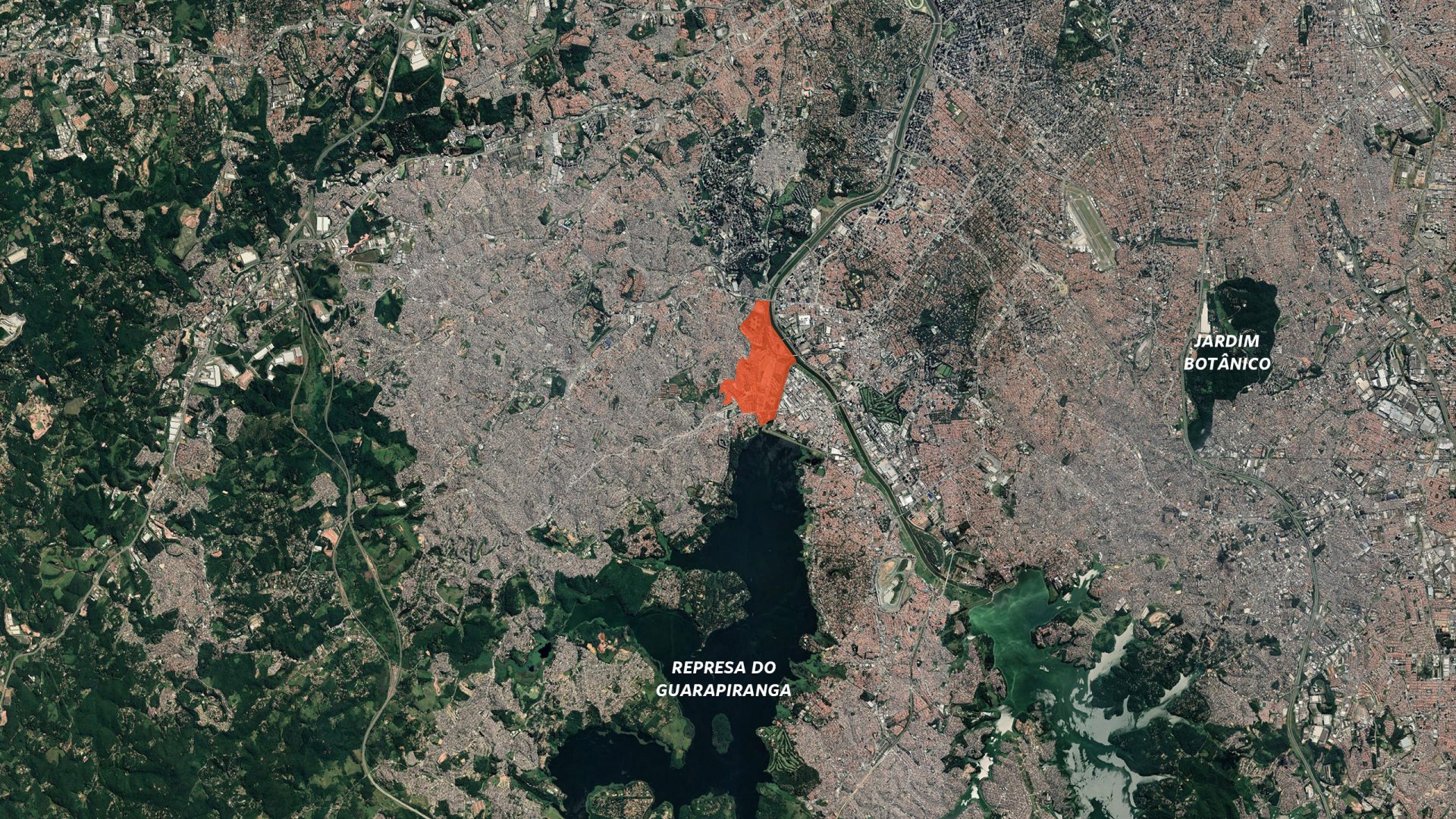 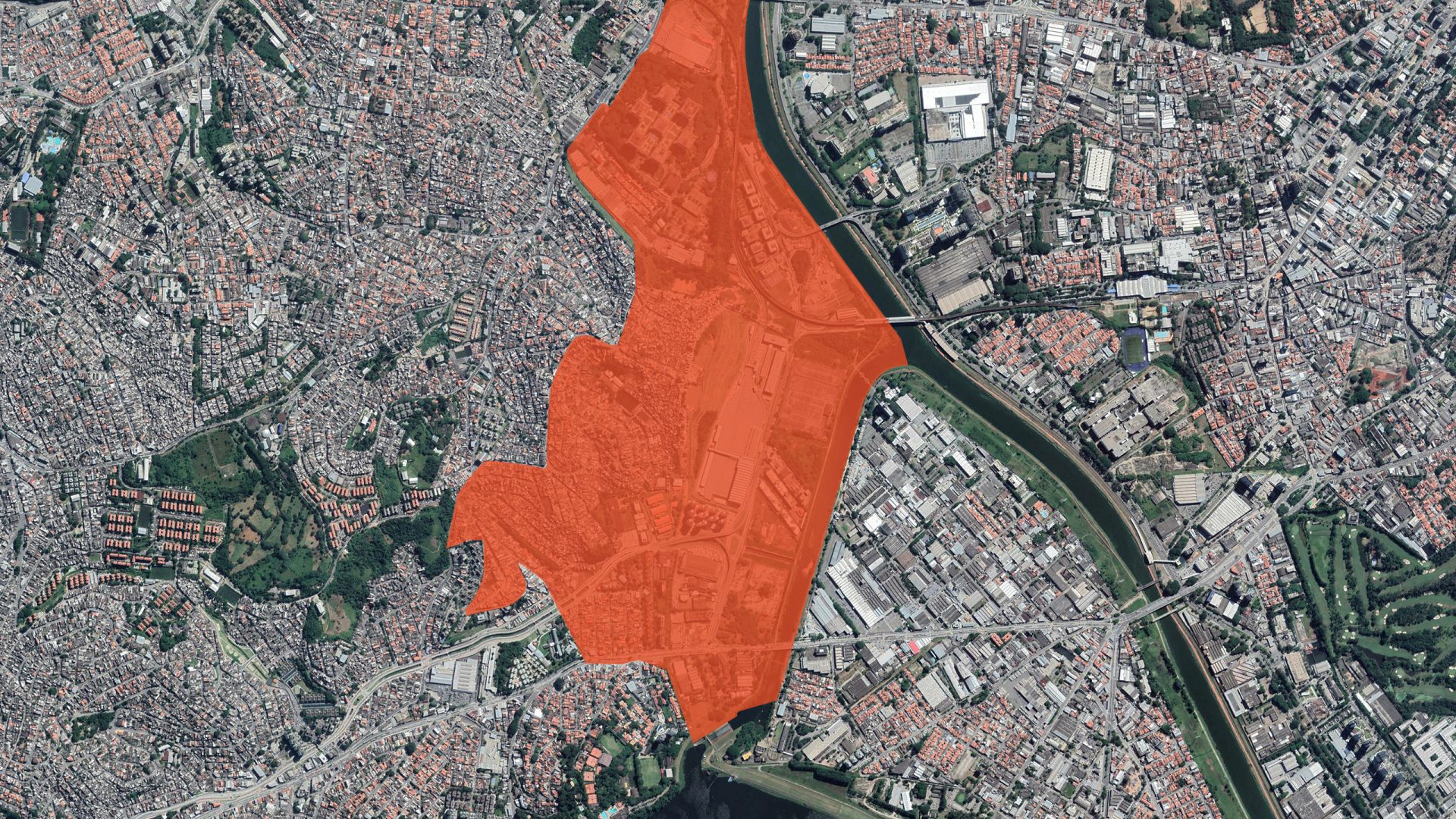 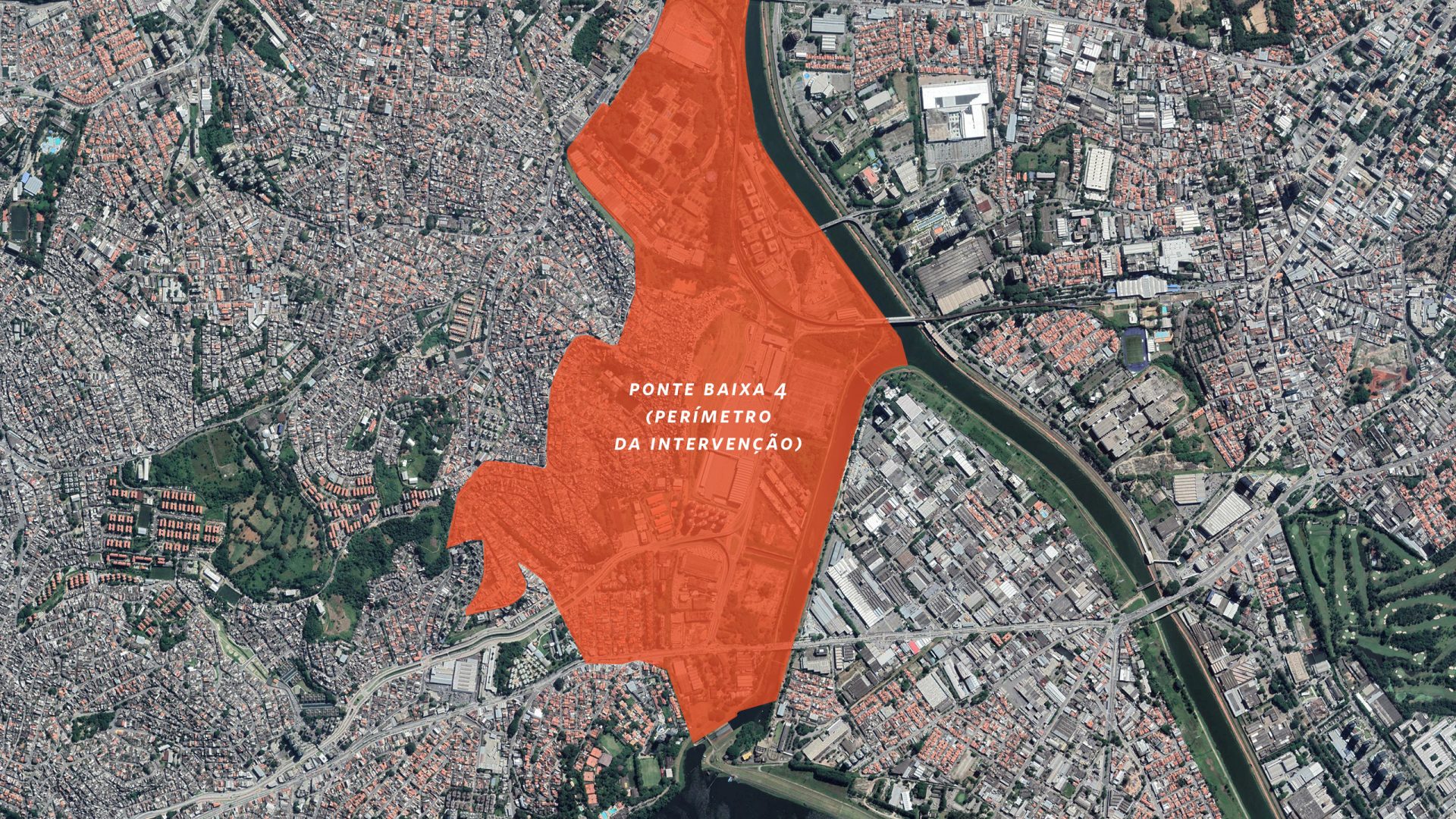 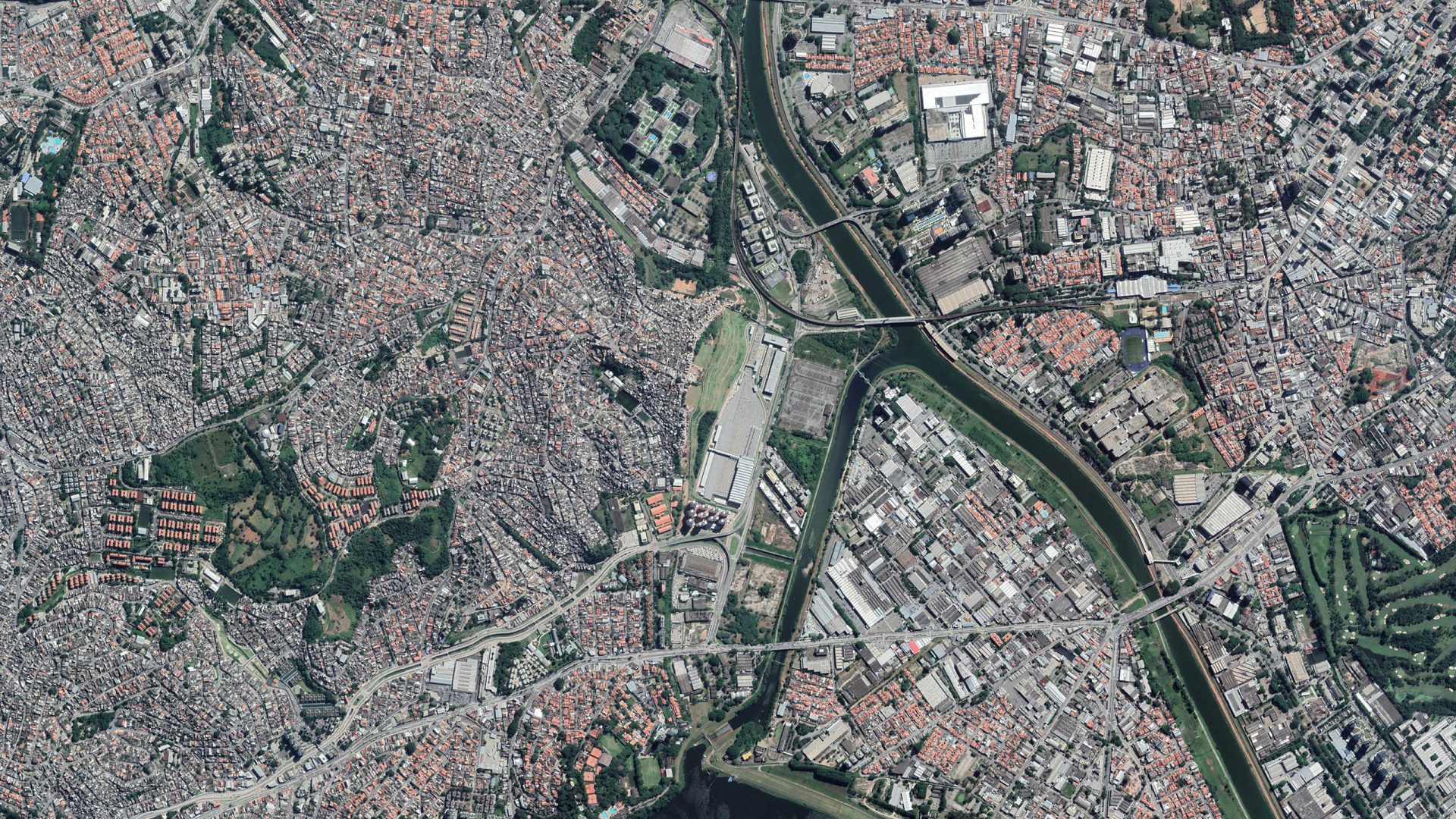 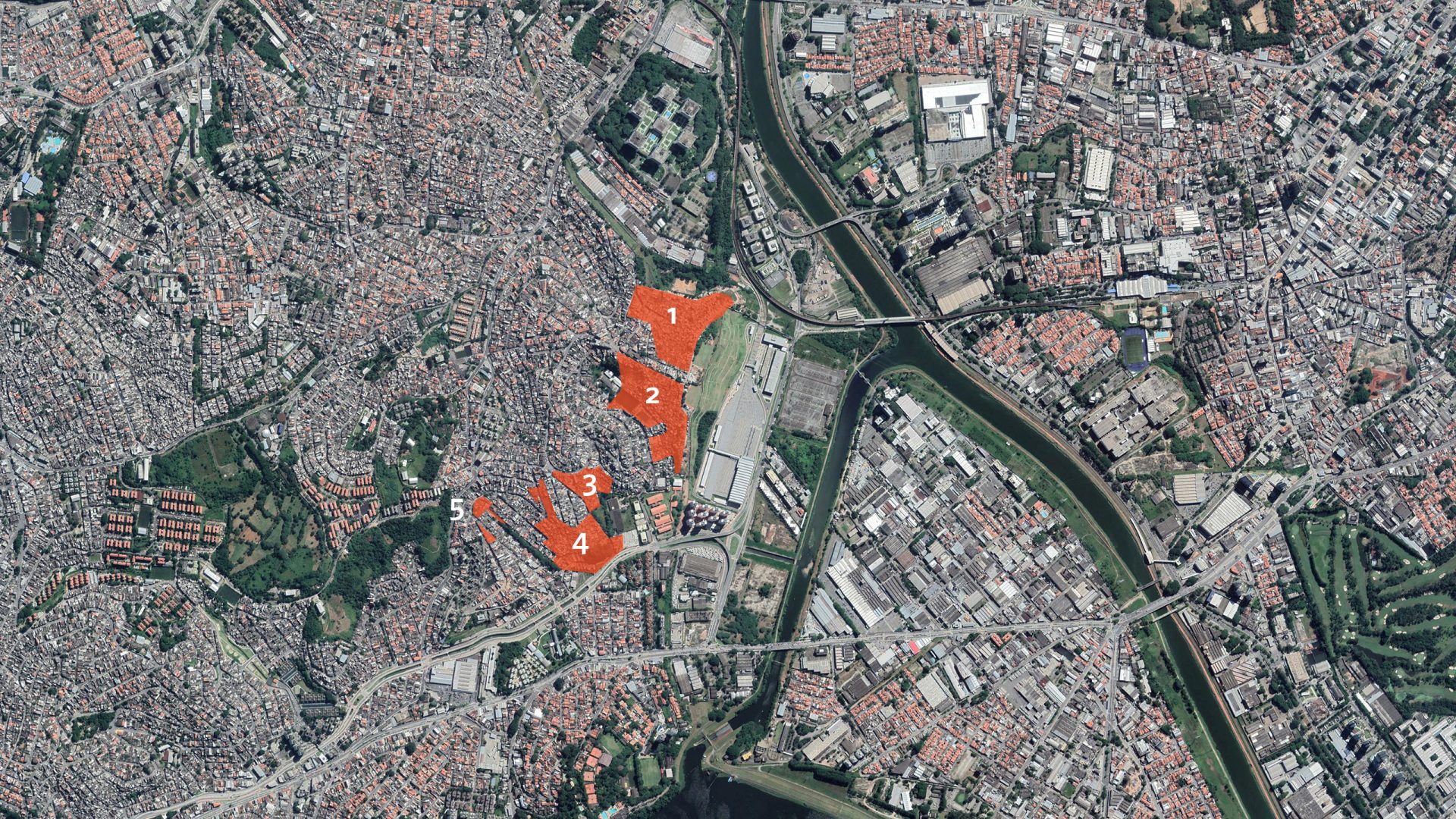 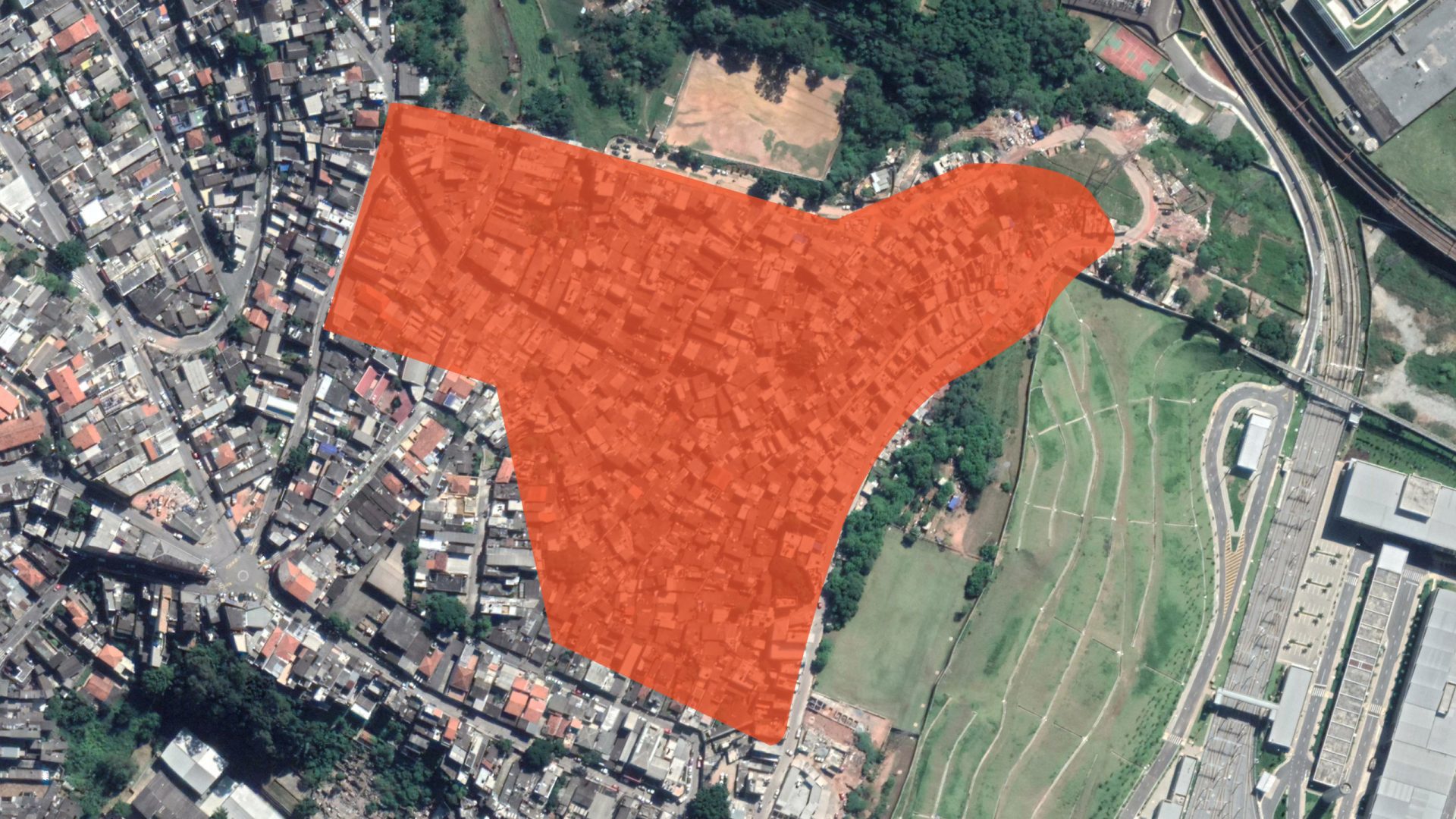 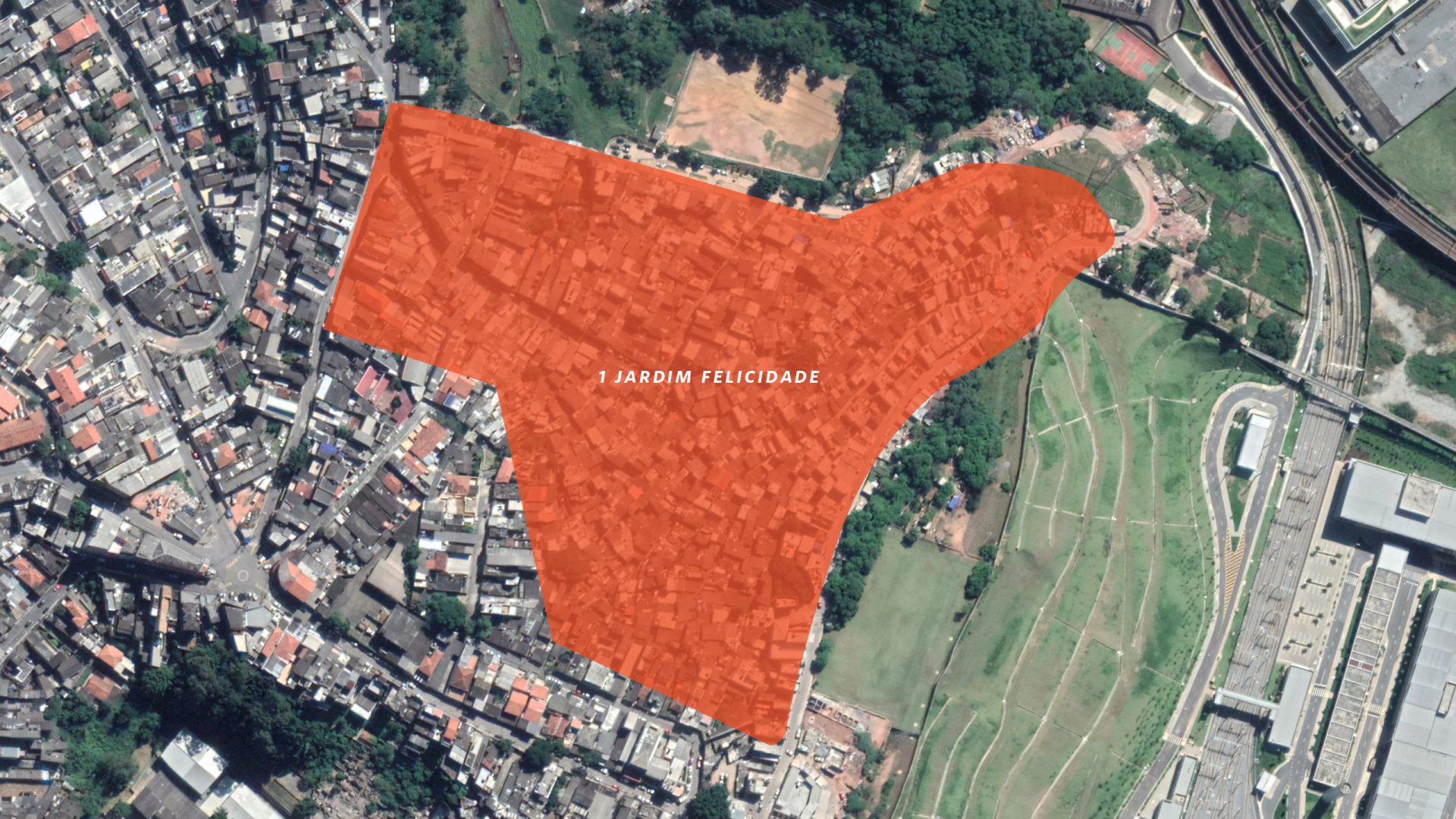 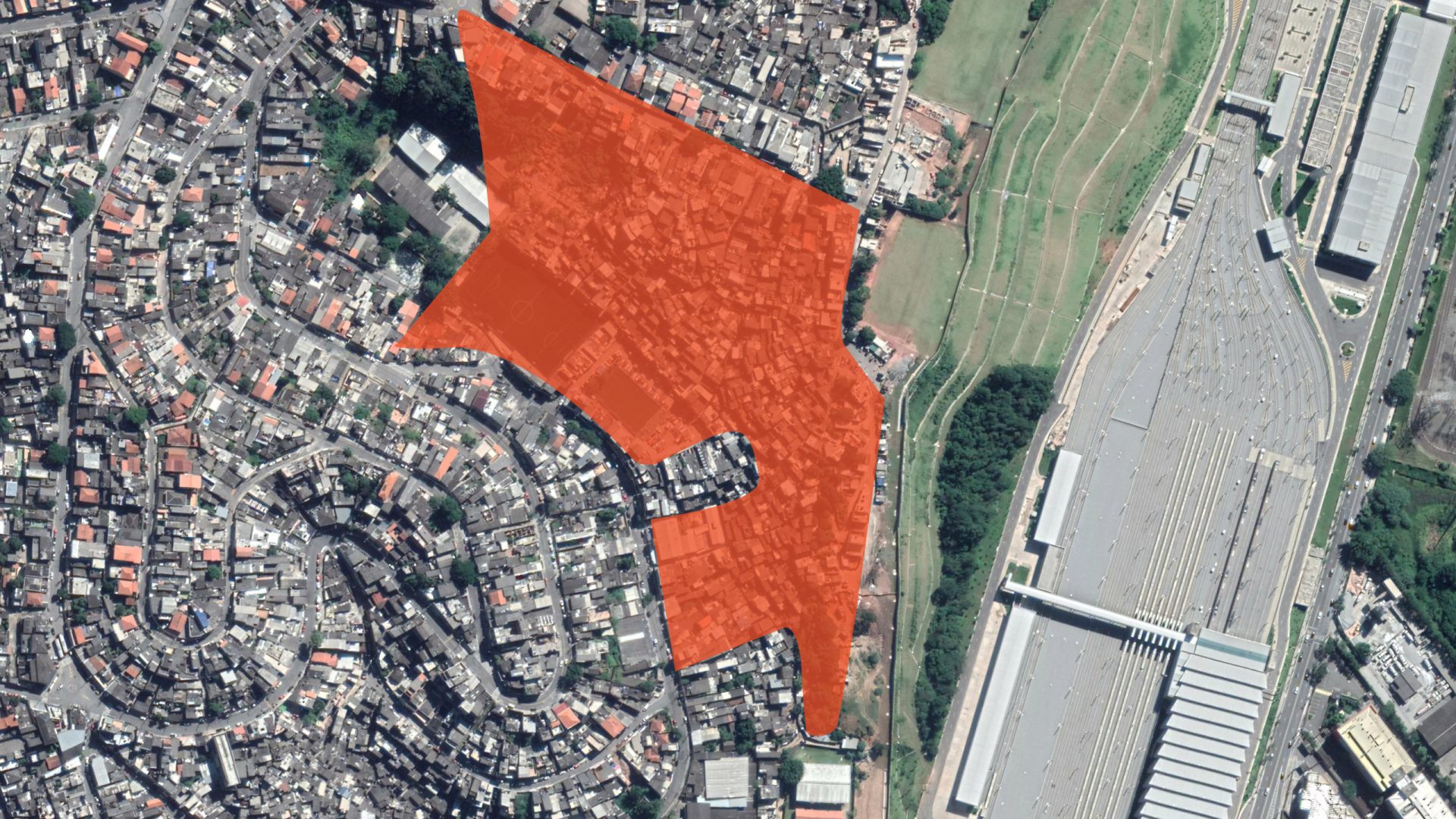 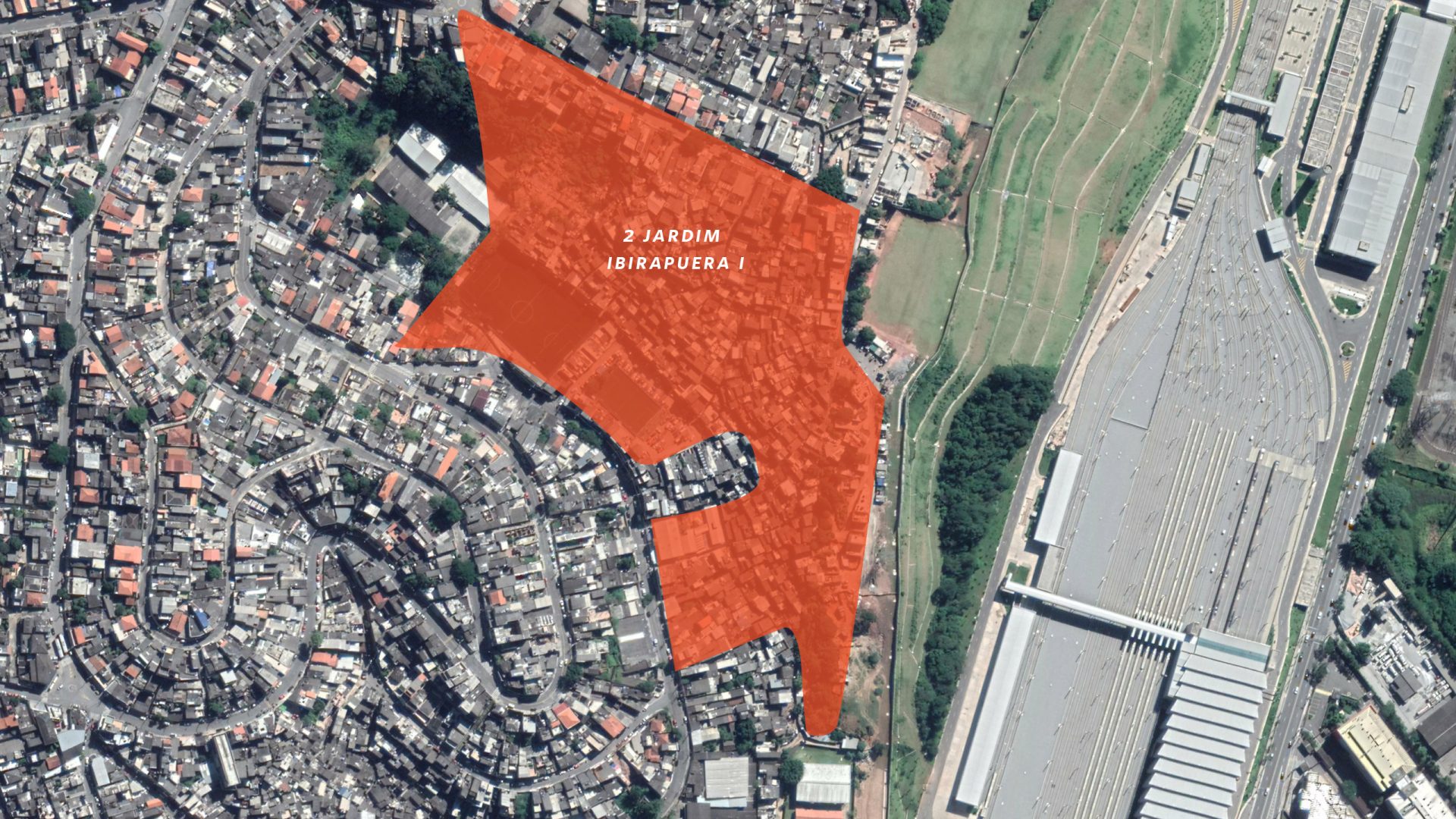 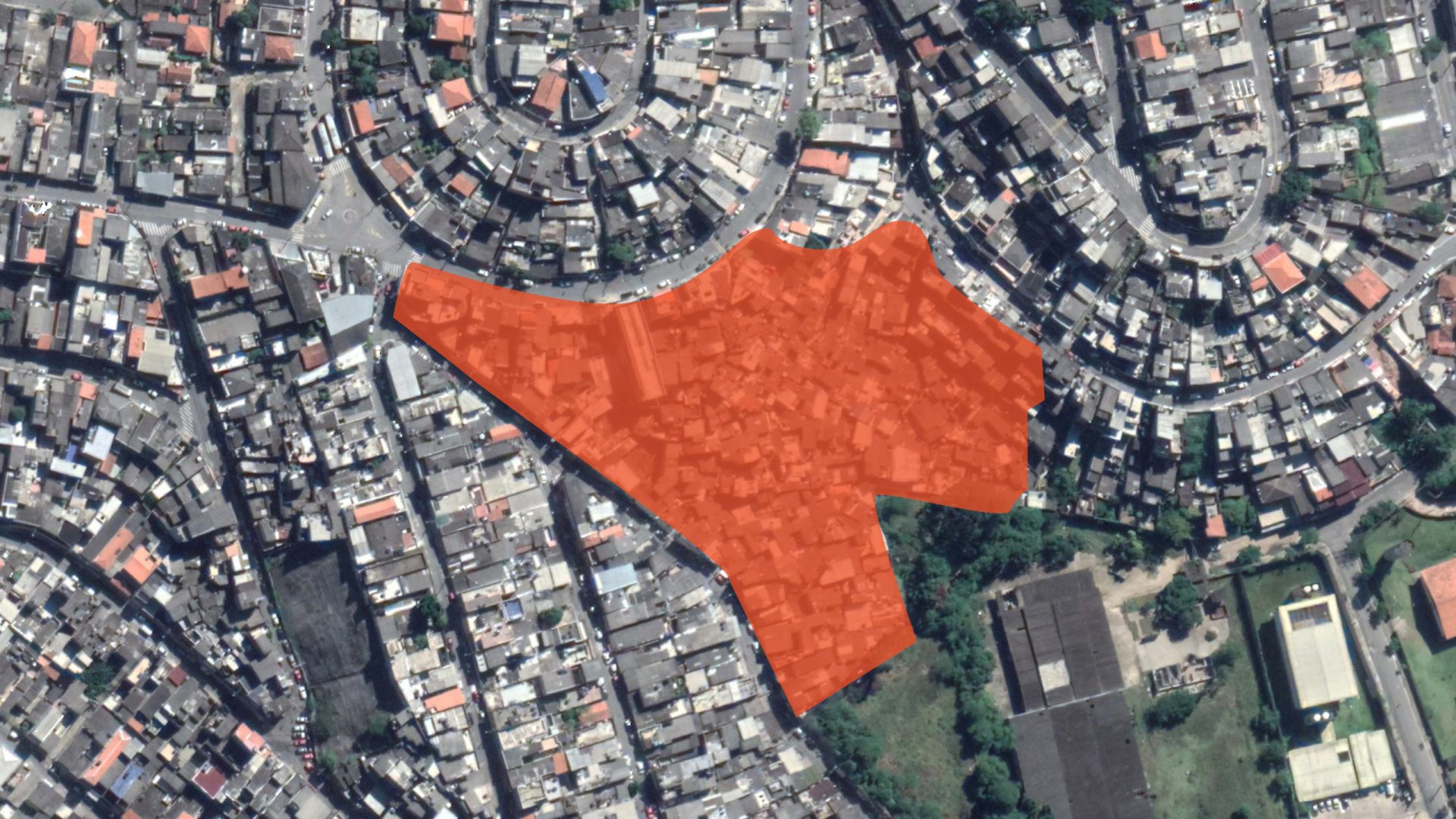 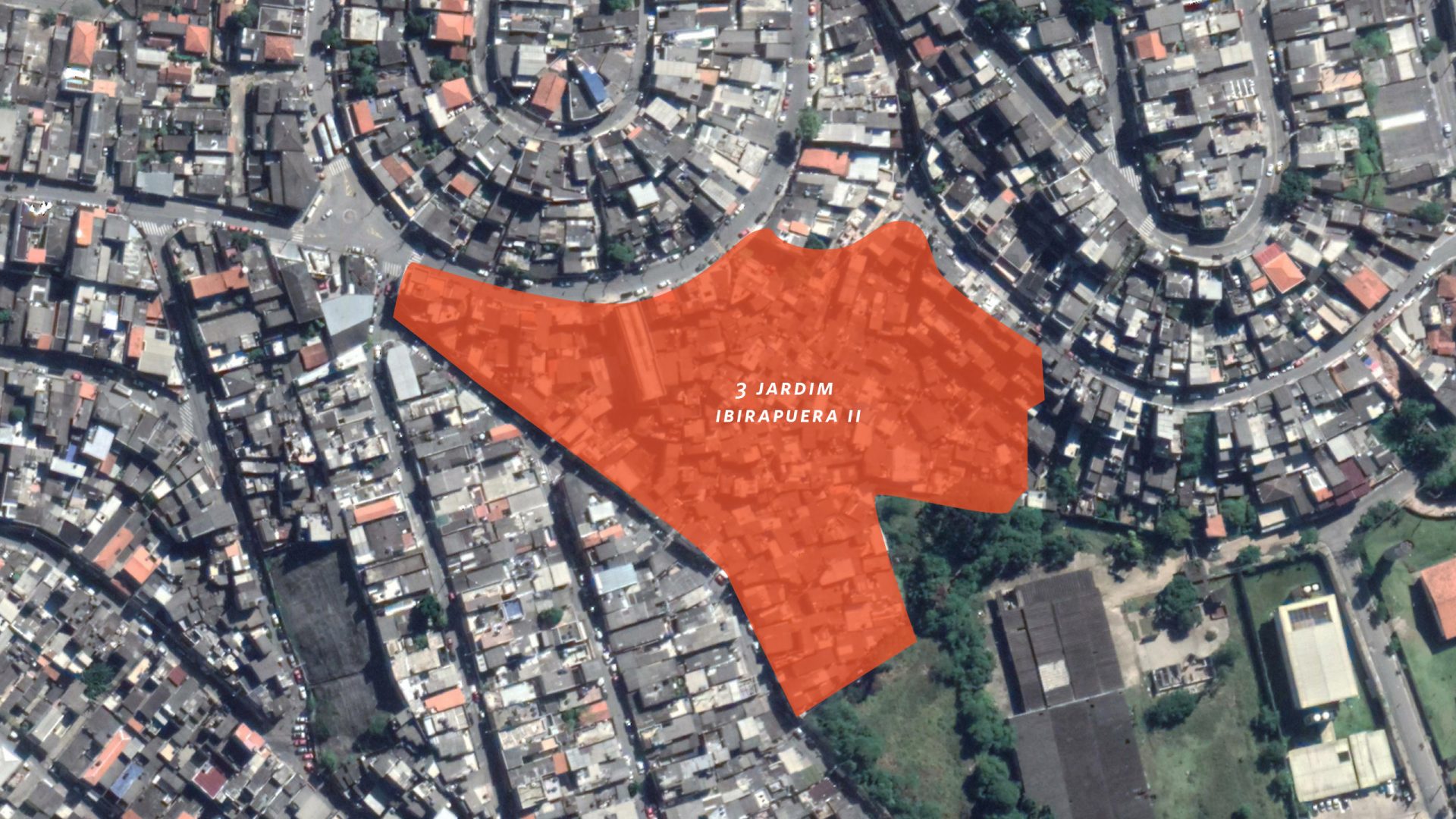 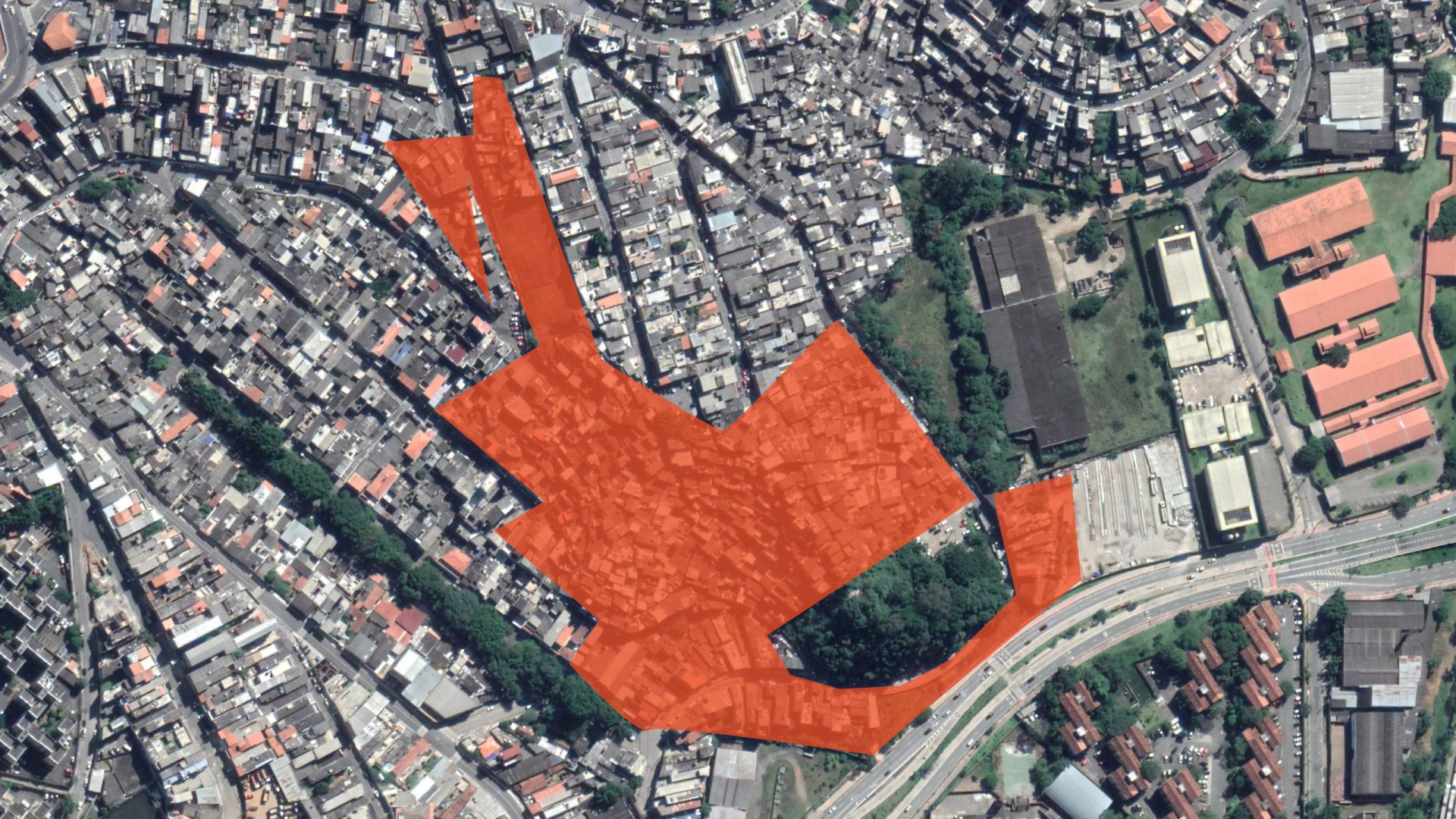 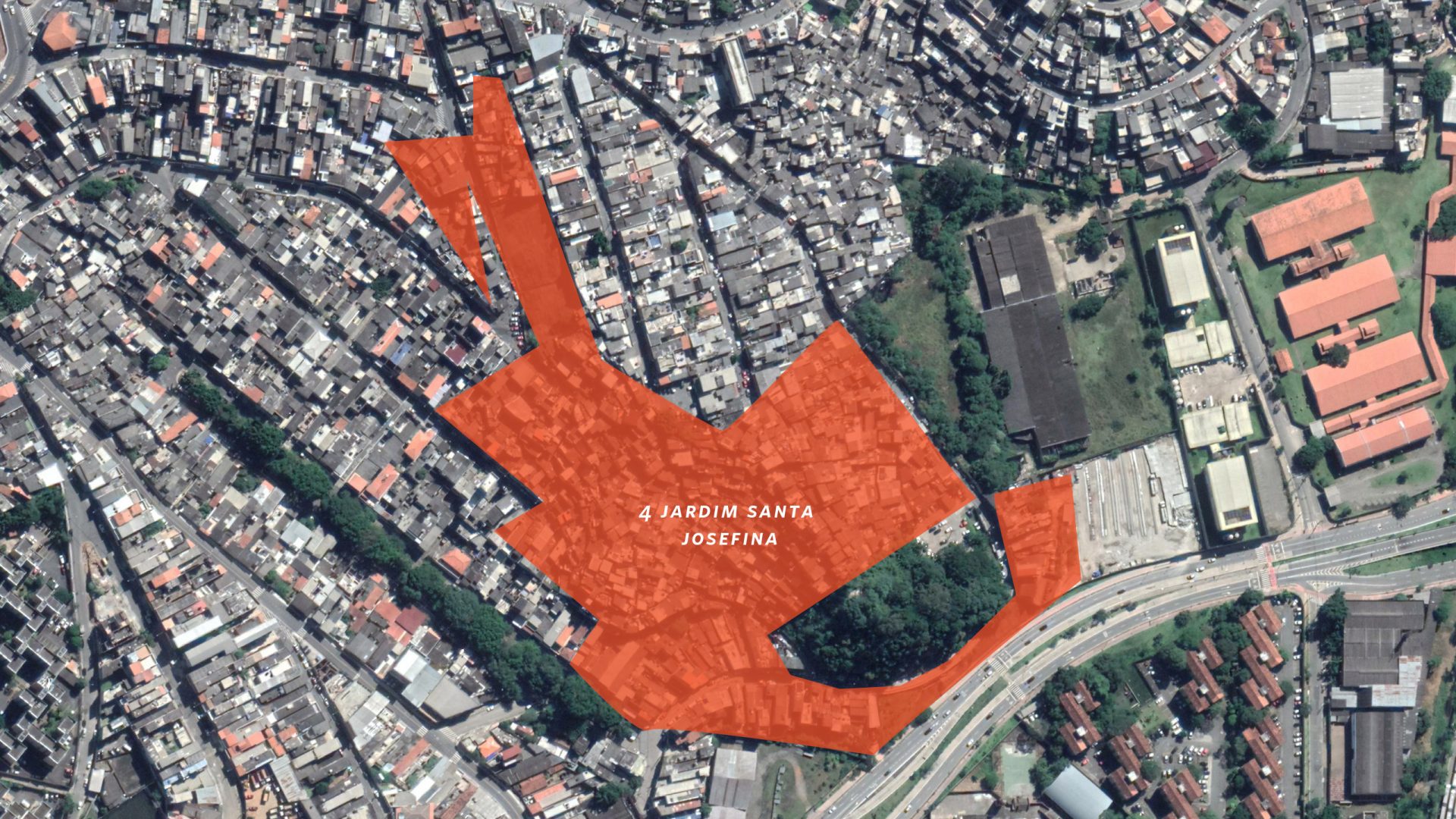 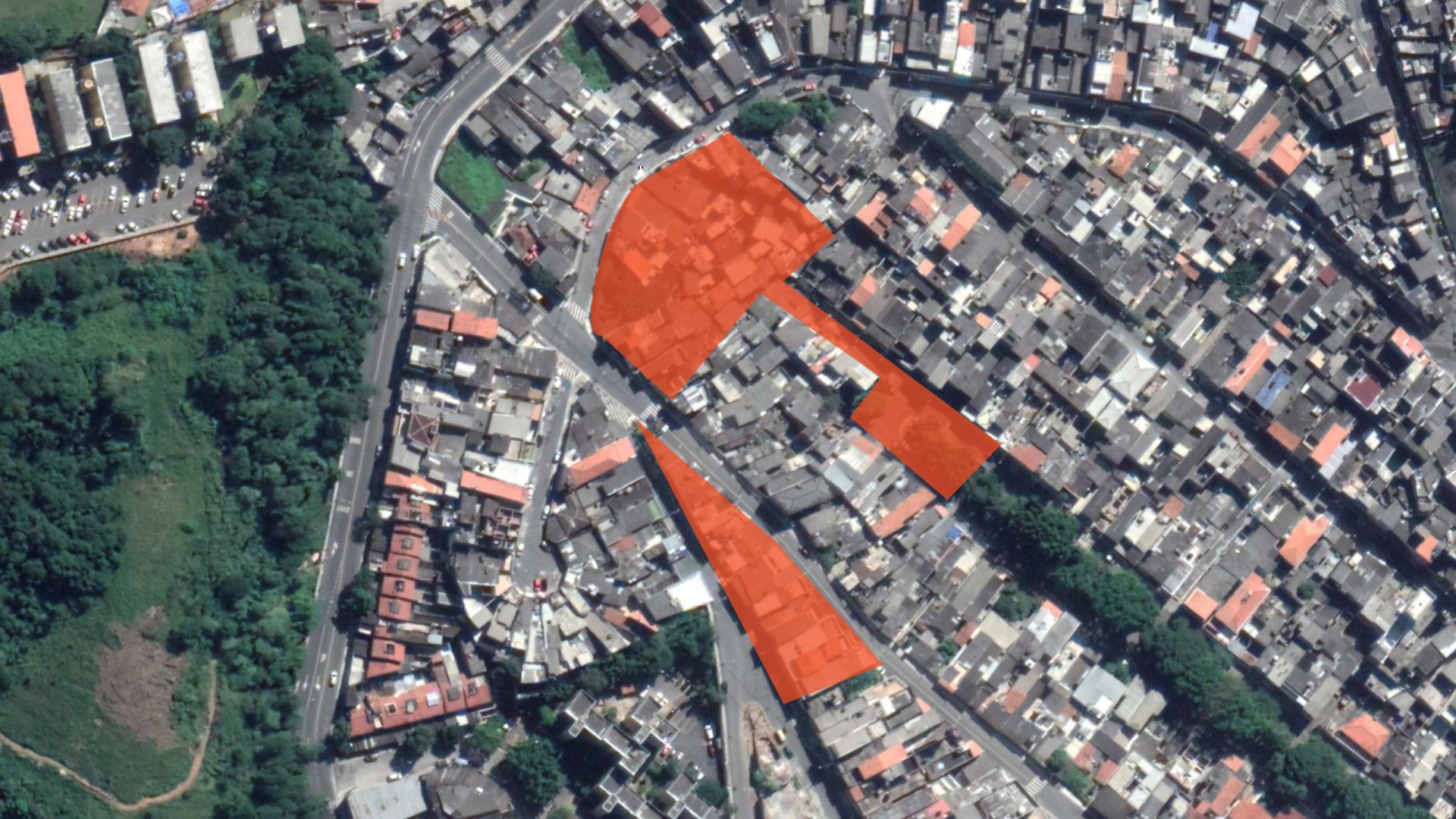 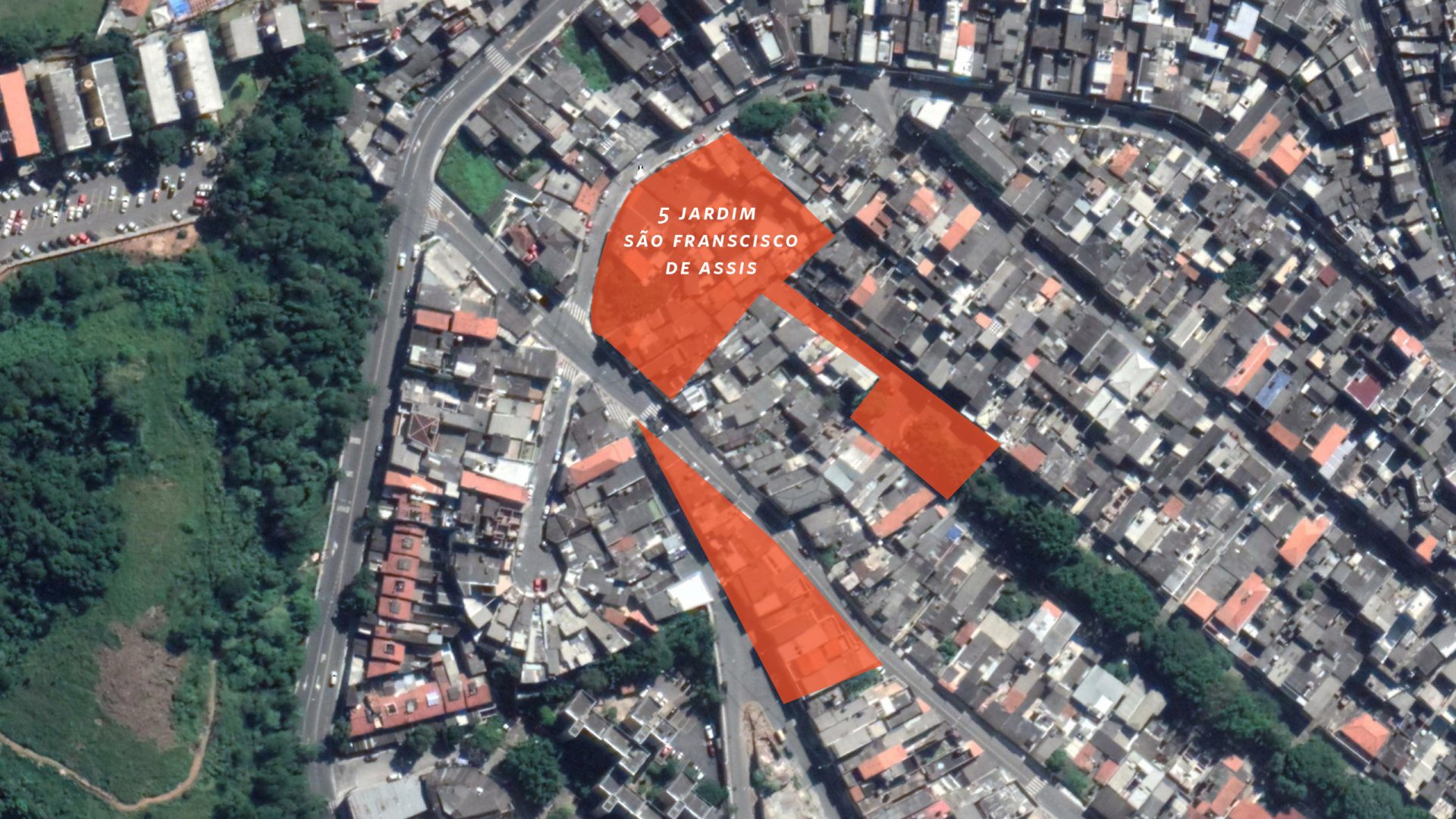 Two types of centralities were identified: on a larger scale, related to intermodal stations and bus stations; and on a smaller scale, related to local commerce and some educational equipment. The radius of coverage of the centralities was defined after a 10-minute walk. Thus, and in conjunction with other analyzes, it was possible to identify the lack of coverage and the need for new centralities, as well as to identify the areas with the greatest accessibility problems, to develop guidelines for the provision of new equipment and for the implementation of a mobility.

A hierarchical system of road network was developed, differentiating the streets from the living streets, favoring the mobility of the inhabitants and enhancing the social function of the street as a space for meetings and exchanges. The new centralities are formed mainly by the restructuring of the road system. 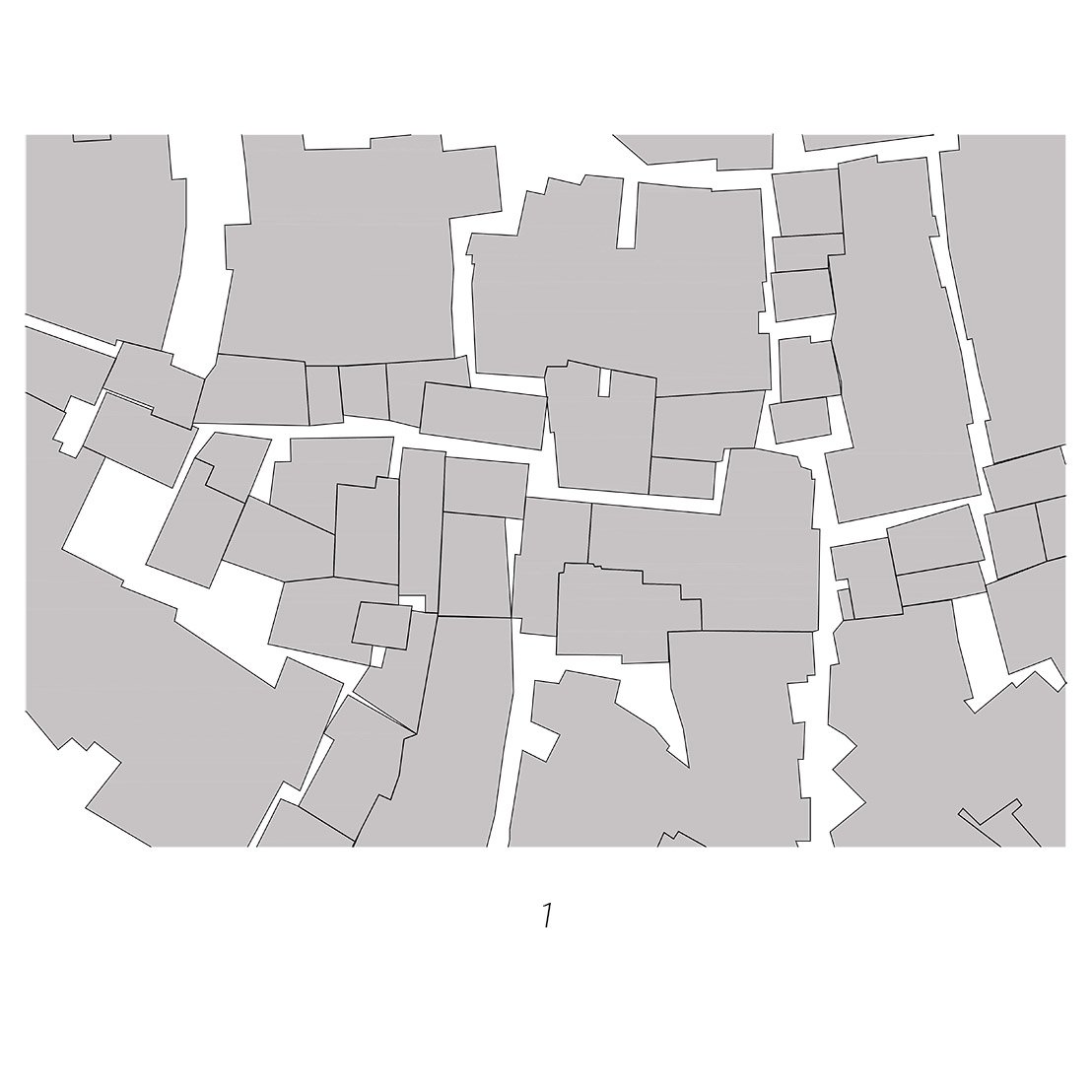 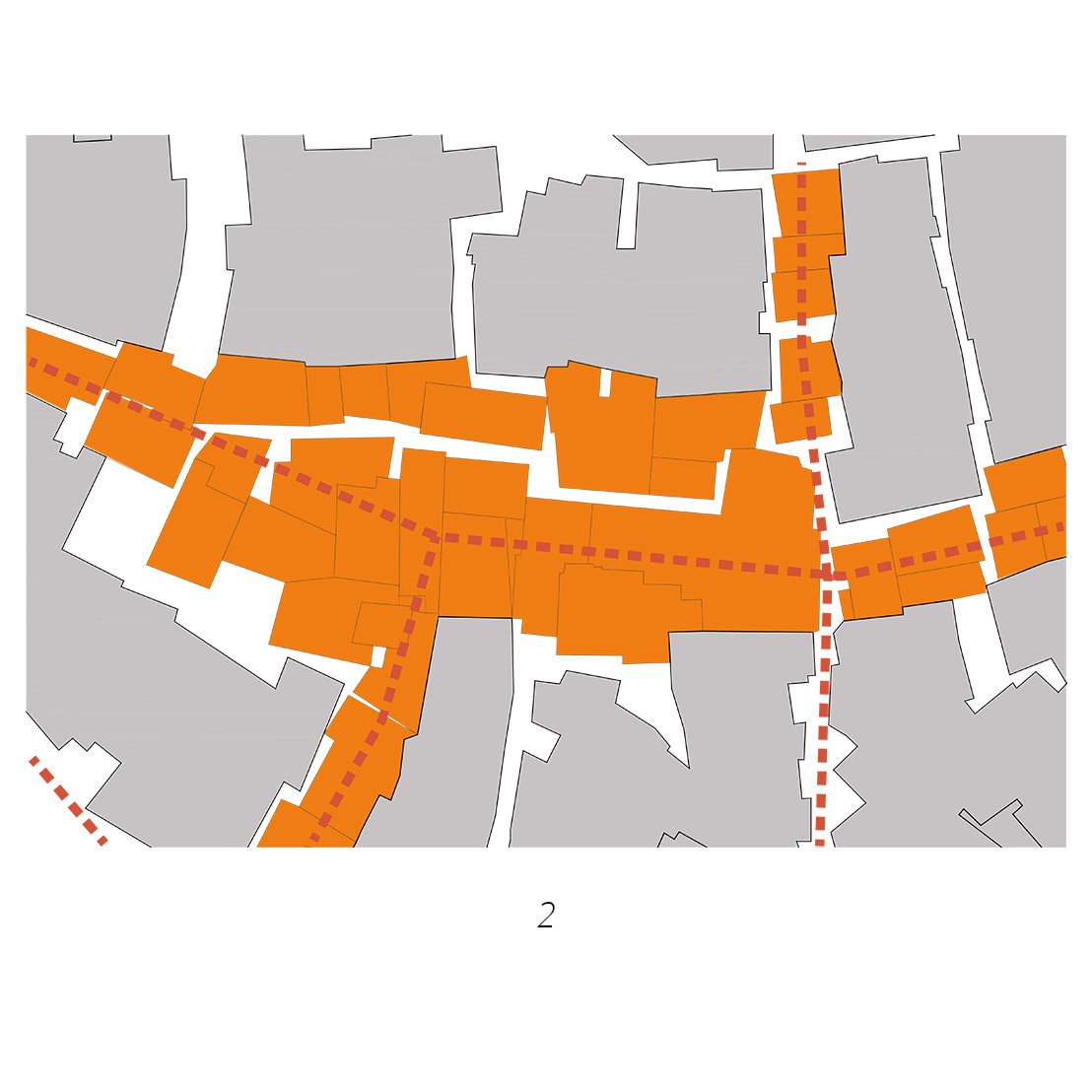 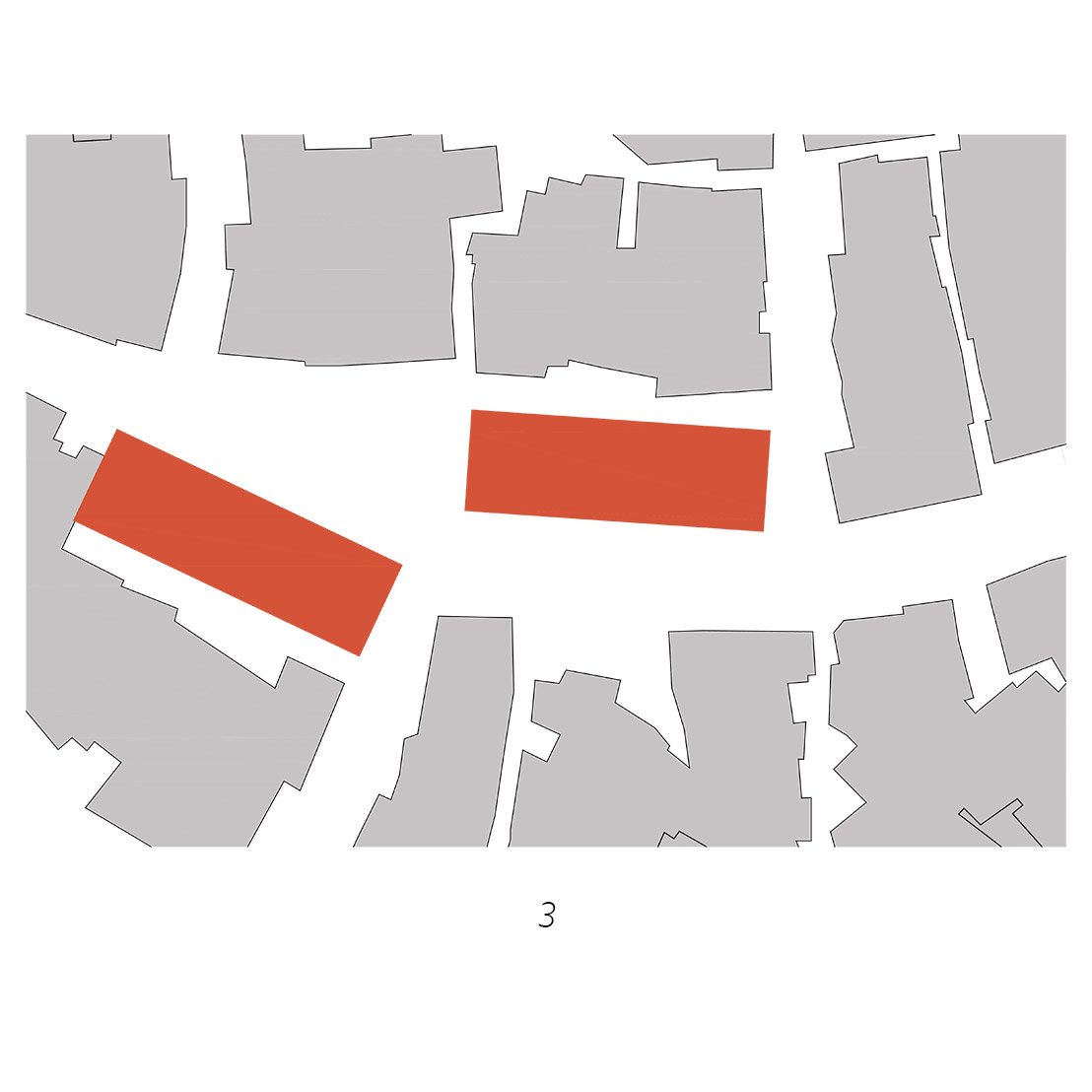 Throughout the diagnosis, the resettlement areas were identified and analyzed, according to the general resettlement plan of the Integrated Action Perimeter. The creation of new squares and buildings in the places were proposed with the study of the use of underutilized areas in the surroundings for the creation of Social Interest Housing (HIS) and new equipment. 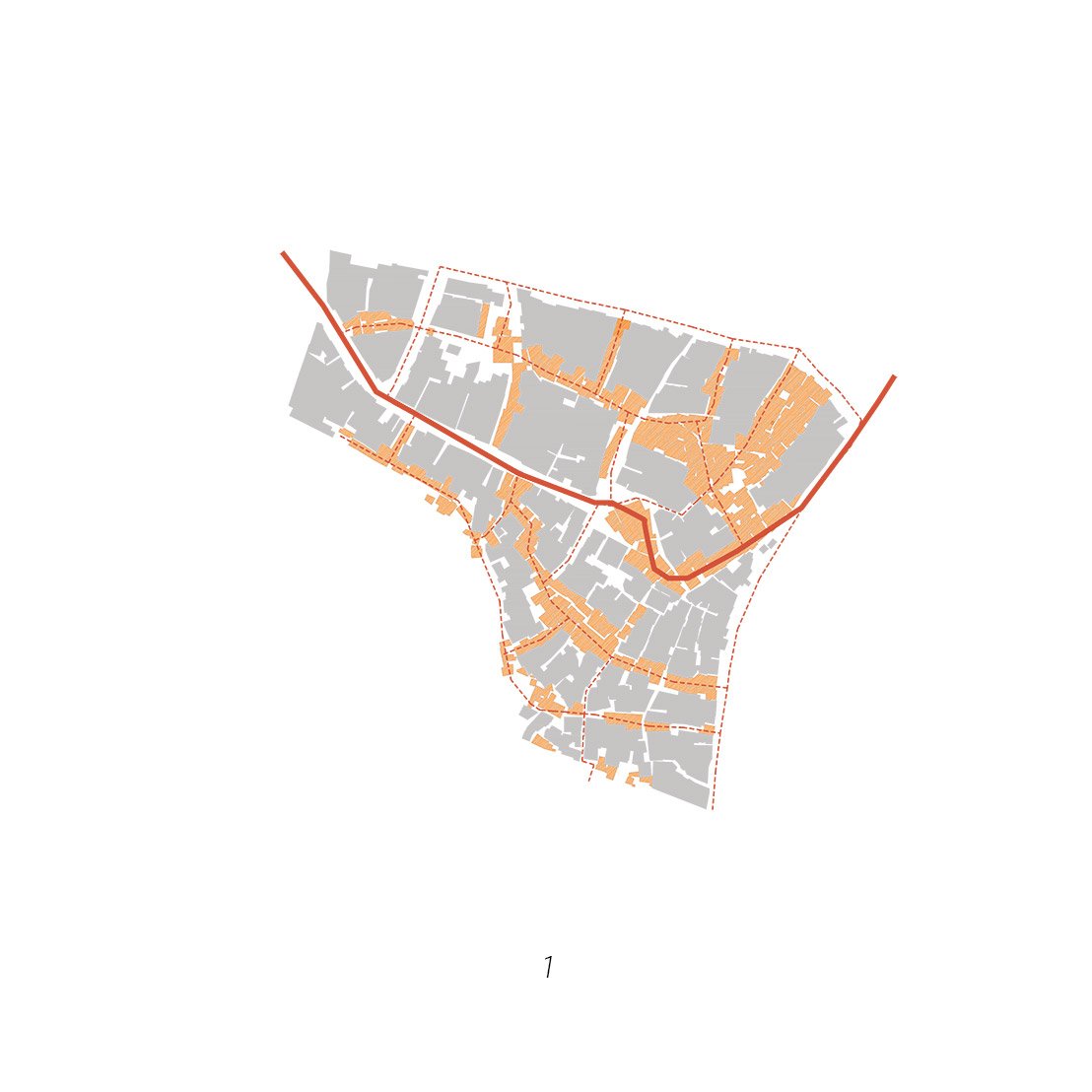 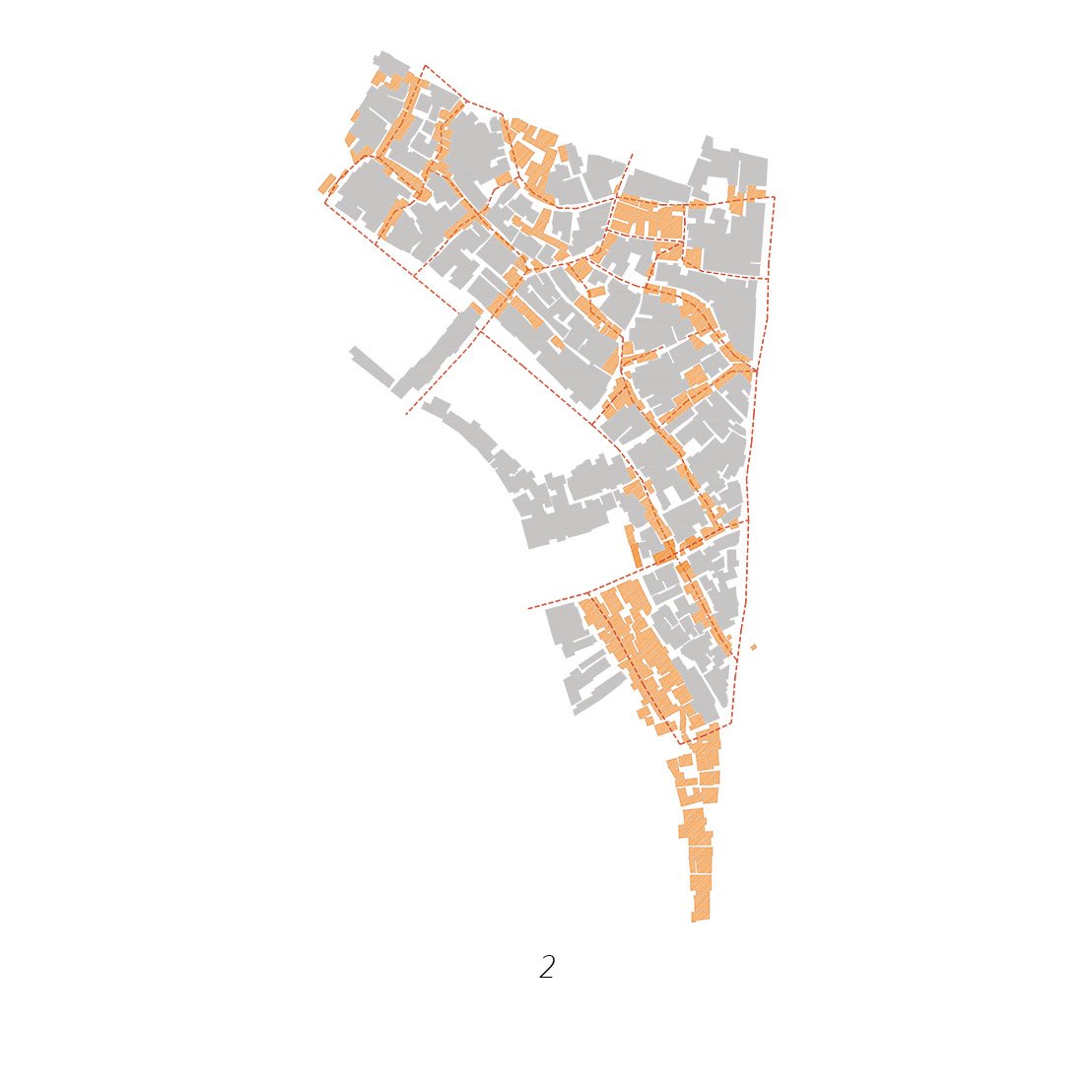 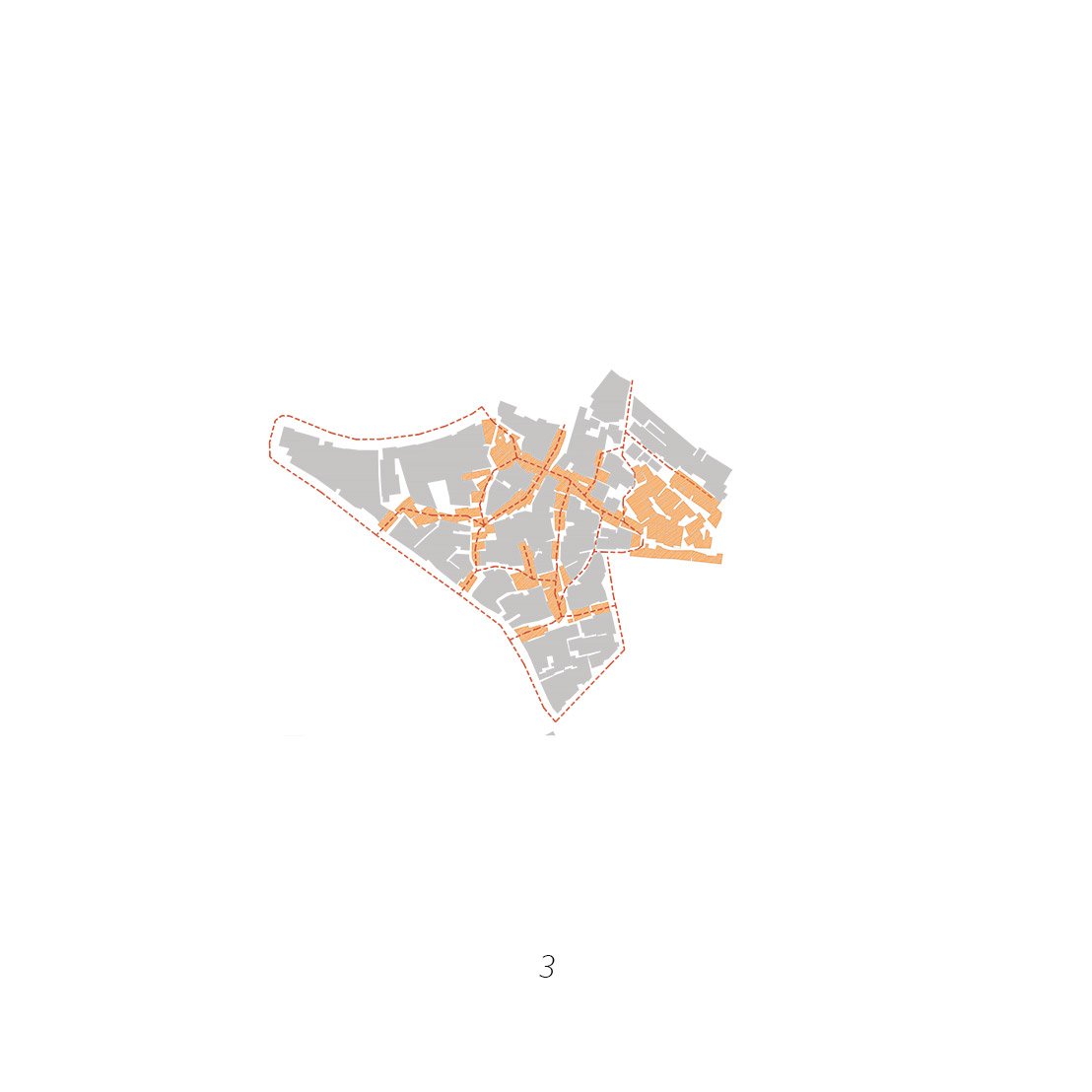 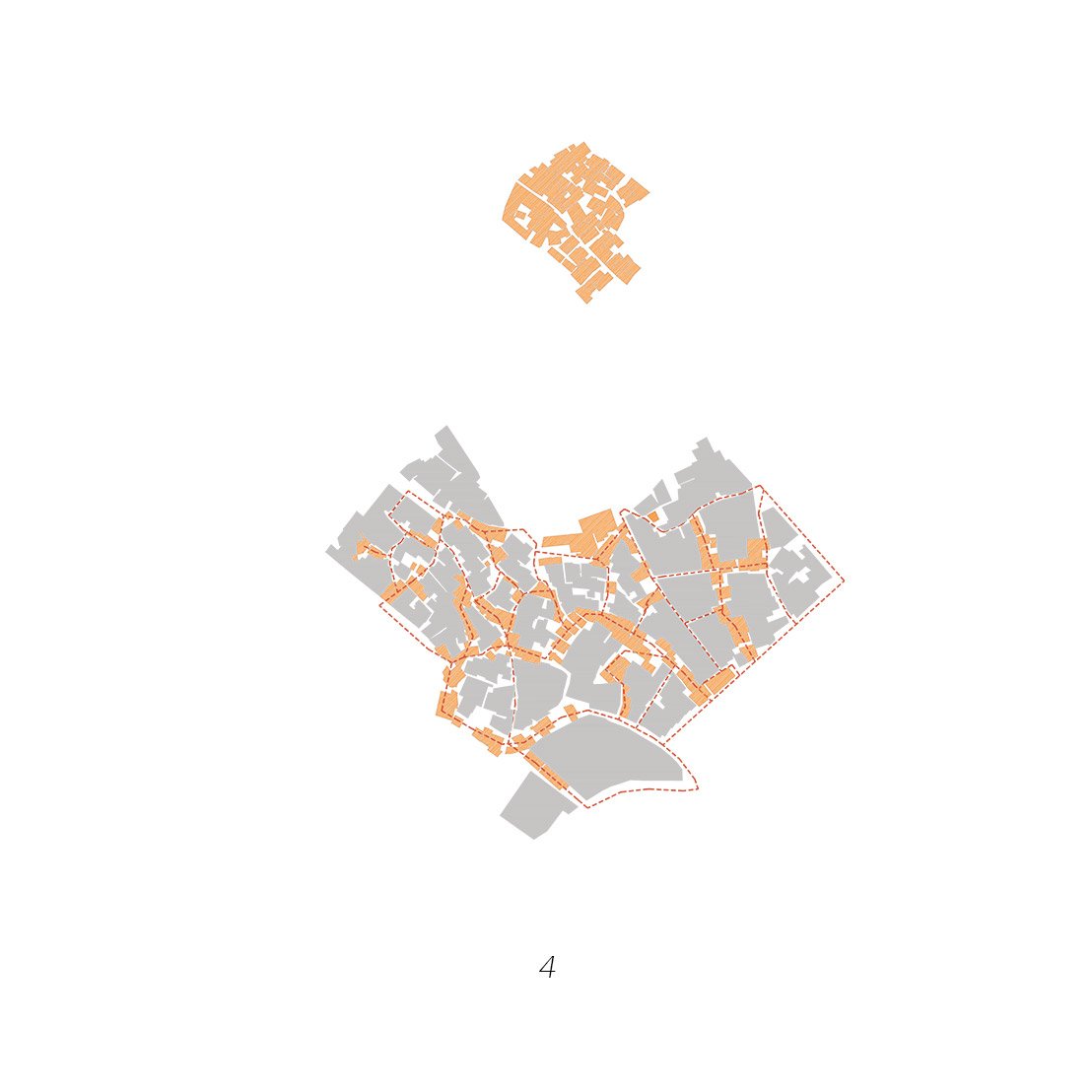