Ecotourism in the Atlantic Forest

The Ecotourism Project in the Atlantic Forest aimed to improve tourism development in the Atlantic Forest region of the state of São Paulo, encompassing six Conservation Units: Ilhabela State Parks, Cardoso Island, Alto Ribeira Tourist Office (PETAR), Intervales, Carlos Botelho and Caverna do Diabo. Financed and coordinated by the IDB together with the São Paulo´s State Secretariat for the Environment, the proposal aims to enhance the economy and socio-environmental development of the region where the parks are located.

The project foresees the structuring of equipment for public use in the parks – the business units, which contribute to foster ecotourism, providing development in a sustainable manner. The work included the execution of territorial planning, business plan, visual identity notebooks, basic projects of the interventions and project of executions of the visitor centers for each Conservation Unit. In the visitor centers, exhibitions on the Atlantic Forest and its peculiarities of flora and fauna, trackways visiting, environmental education and related topics were devised and executed.

One of the partners in Natureza Urbana was the general coordinator of this study and other members of the team, then hired by IDOM, also participated. The project was selected for the 2010 Brazilian Design Biennial and received an honorable mention at the IAB / SP 2010 Awards, promoted by the Institute of Architects of Brazil and the Government of the State of São Paulo.

The region of Vale do Ribeira, where most of the state parks in the study are located, is a World Heritage Site recognized by UNESCO and contains a great biodiversity concentrating 60% of the country’s remaining Atlantic Forest. The State Park (PE) of Ilhabela is in the region of Vale do Paraíba and forms a “park-archipelago”, with a total of 12 islands endowed with great wealth of ecosystems. 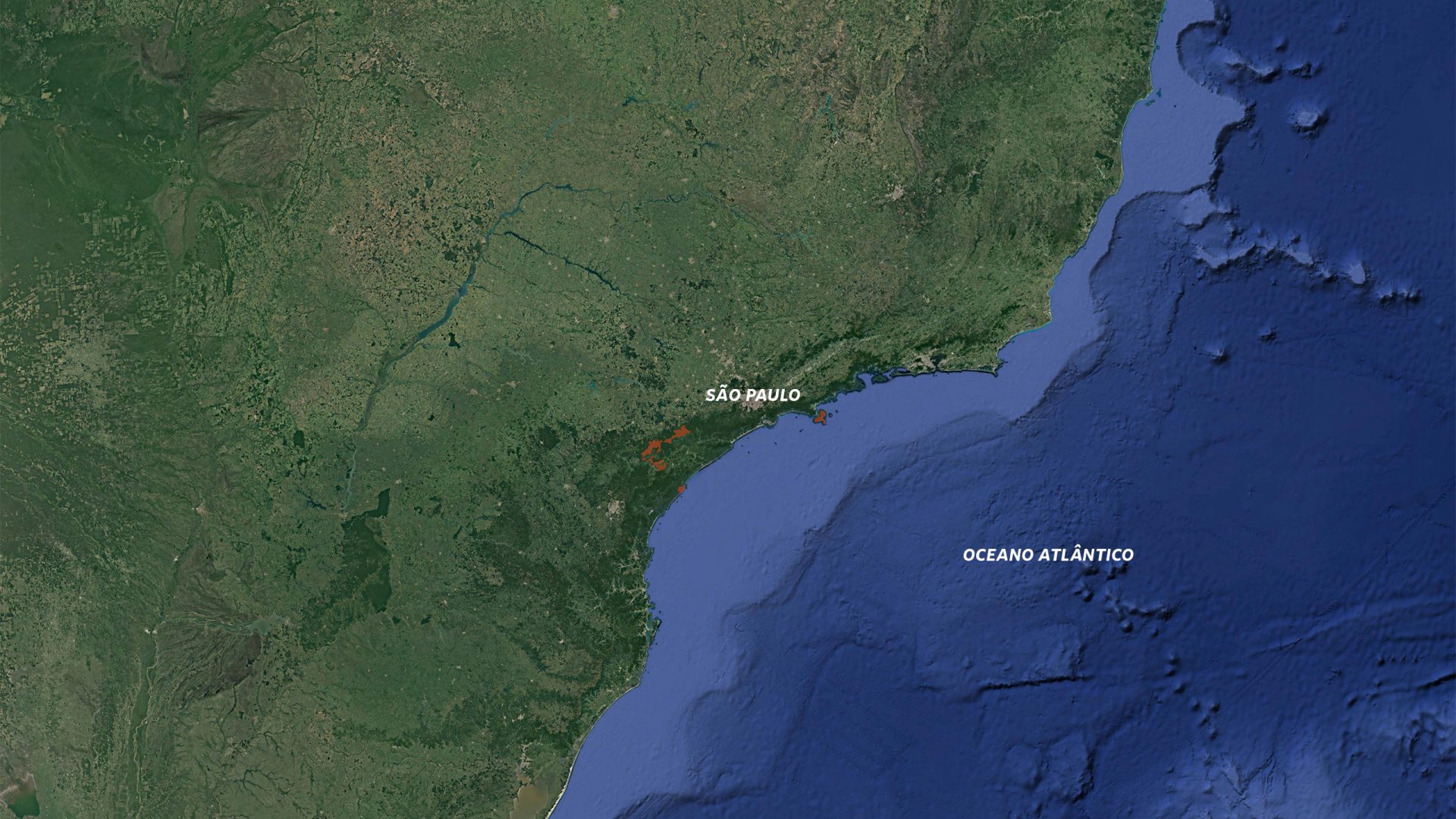 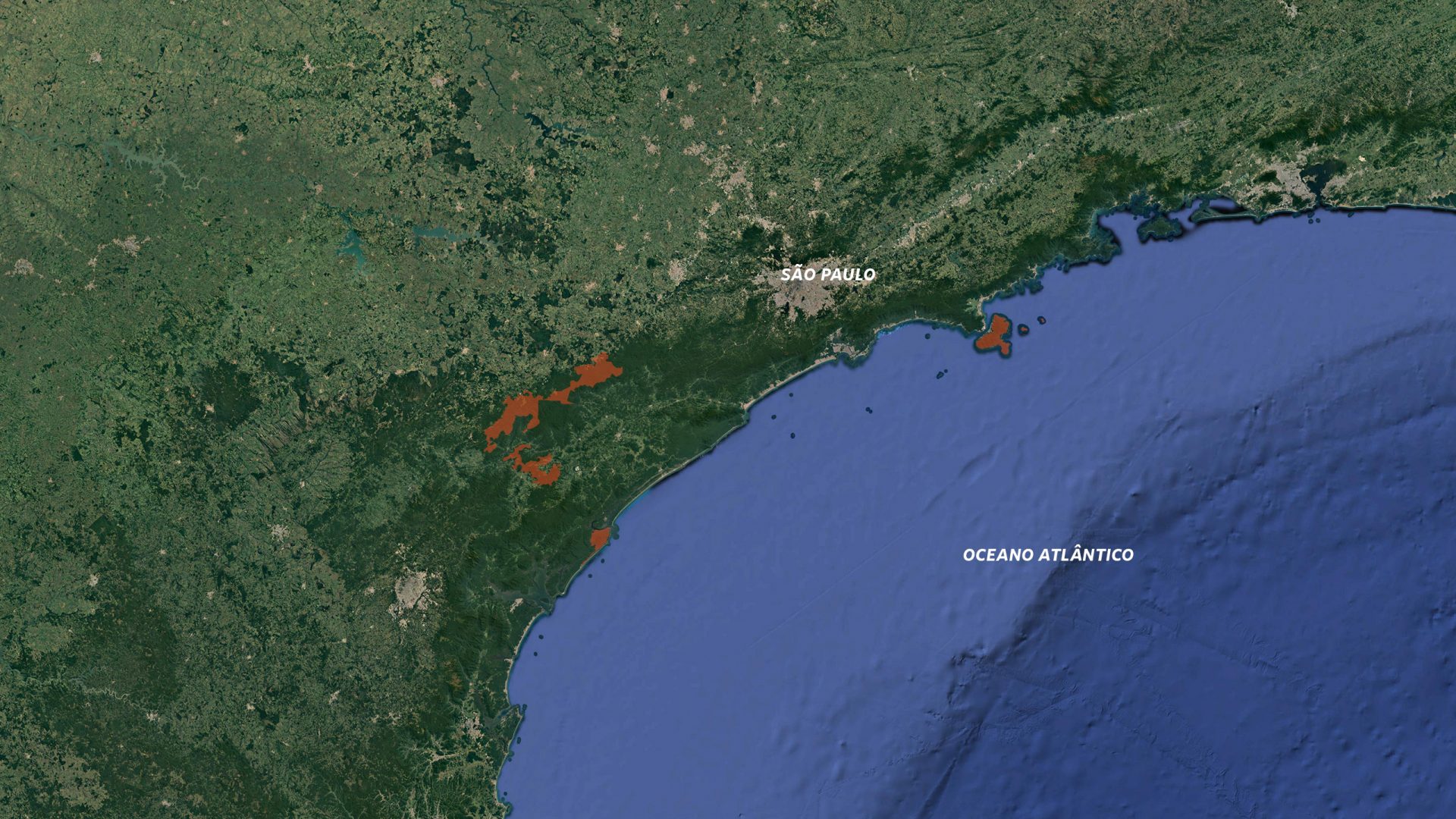 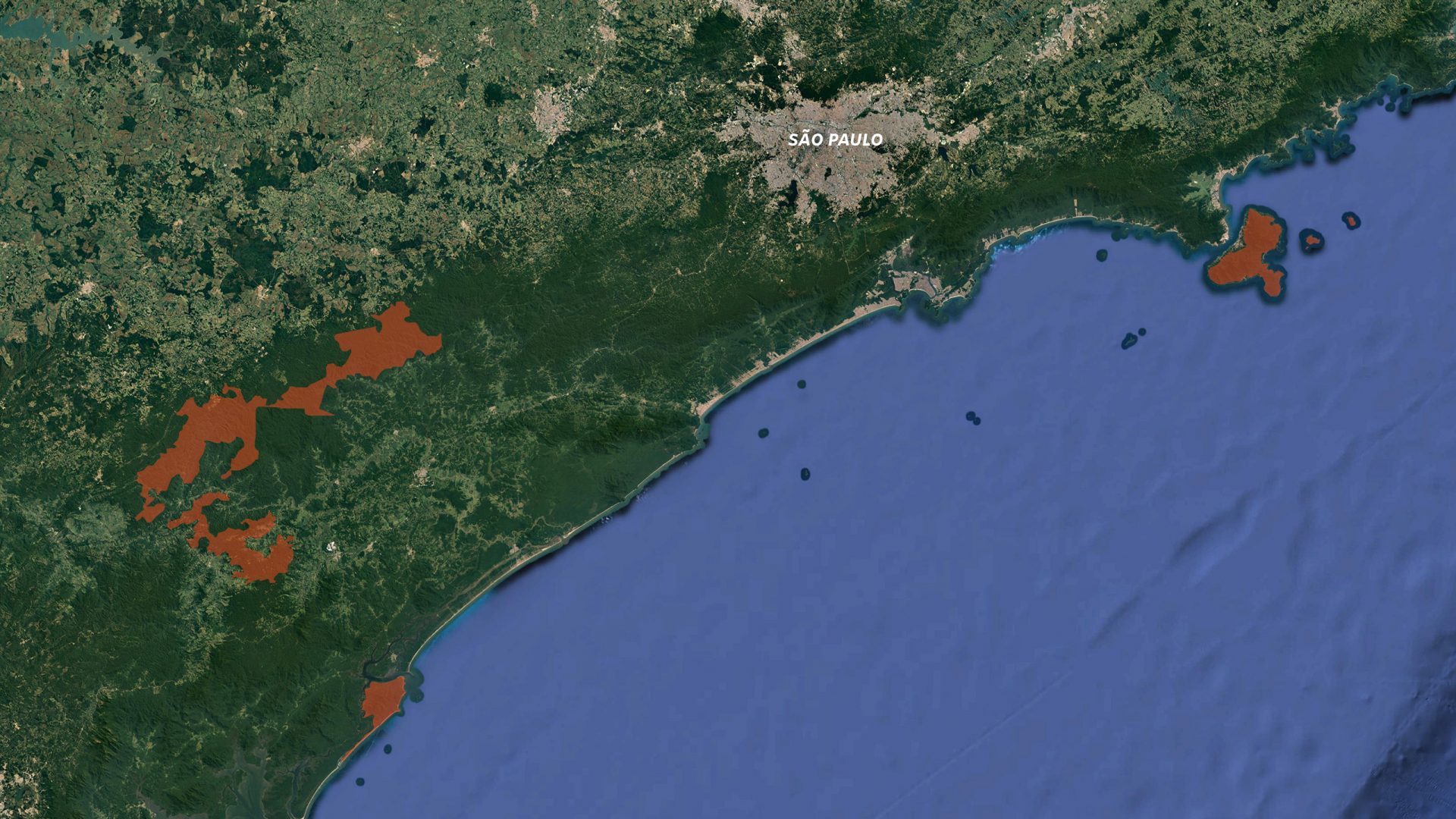 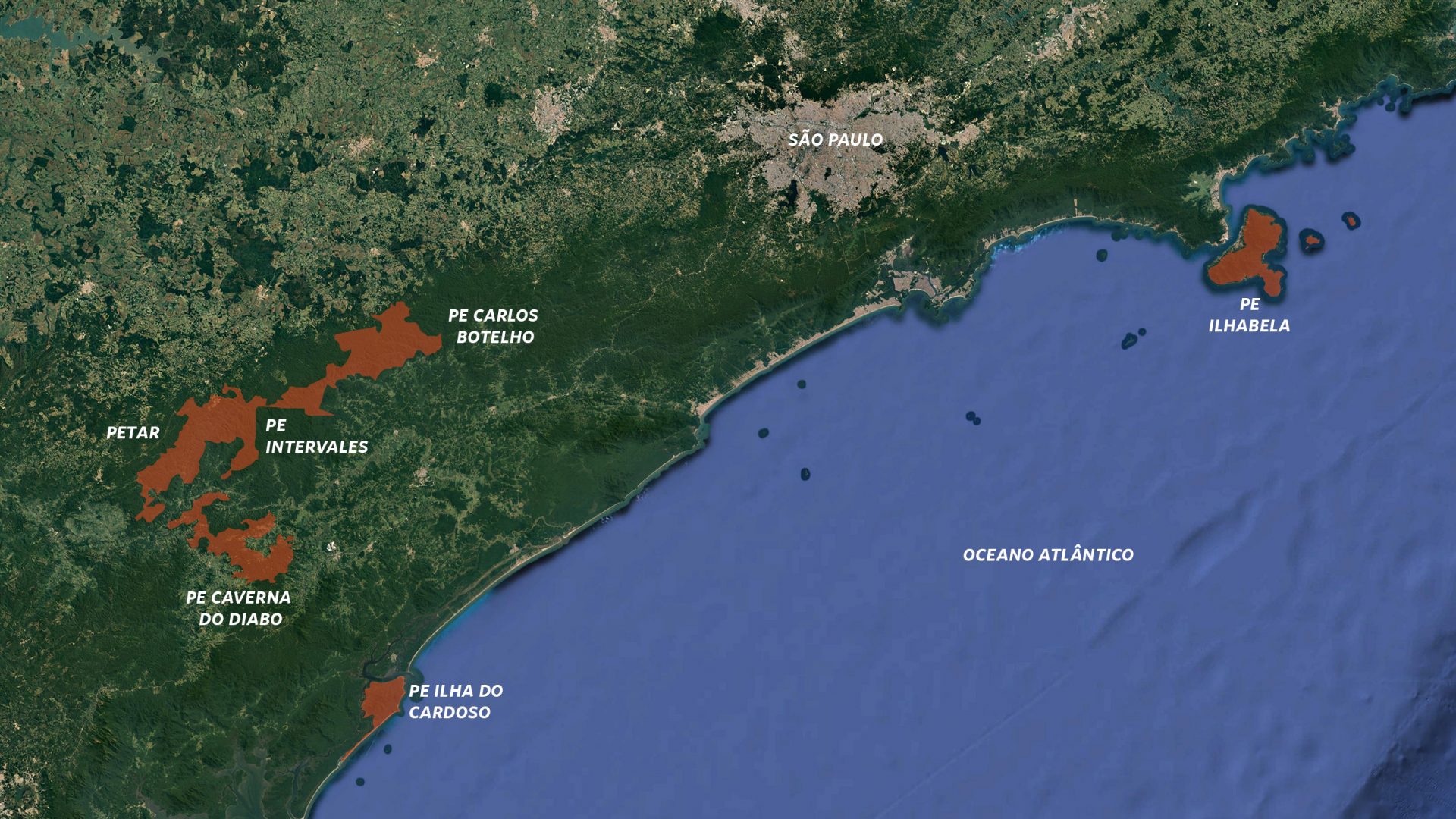 In its first stage, the project developed the park´s identity and visual communication and equipment, in addition to the basic and executive projects of the interventions and exhibitions. The first project was carried out at Caverna do Diabo State Park, with the implementation of an exhibition at the Visitors Center, which sought elements from the Atlantic Forest itself to compose the visual language. Rivers, waterfalls, caves and animals reveal the natural riches of the biome through elements that provide gradation of colors, textures, smells, shapes and interrelated noises.

Each environment is composed of different scenarios, interconnected by means of “curtains” formed by cutouts in plates that refer to the different themes proposed. Explanatory information, maps, games and images are applied to the panels, while indicating a visitation route.

The panel system adapts to any of the existing buildings and to a variety of themes, providing an efficient use of the exhibition areas of the parks. The set of visual elements developed in the project were applied in the identity and visual communication systems of the parks, as well as in promotional pieces and products that can be sold in the stores of the units, such as T-shirts and mugs. 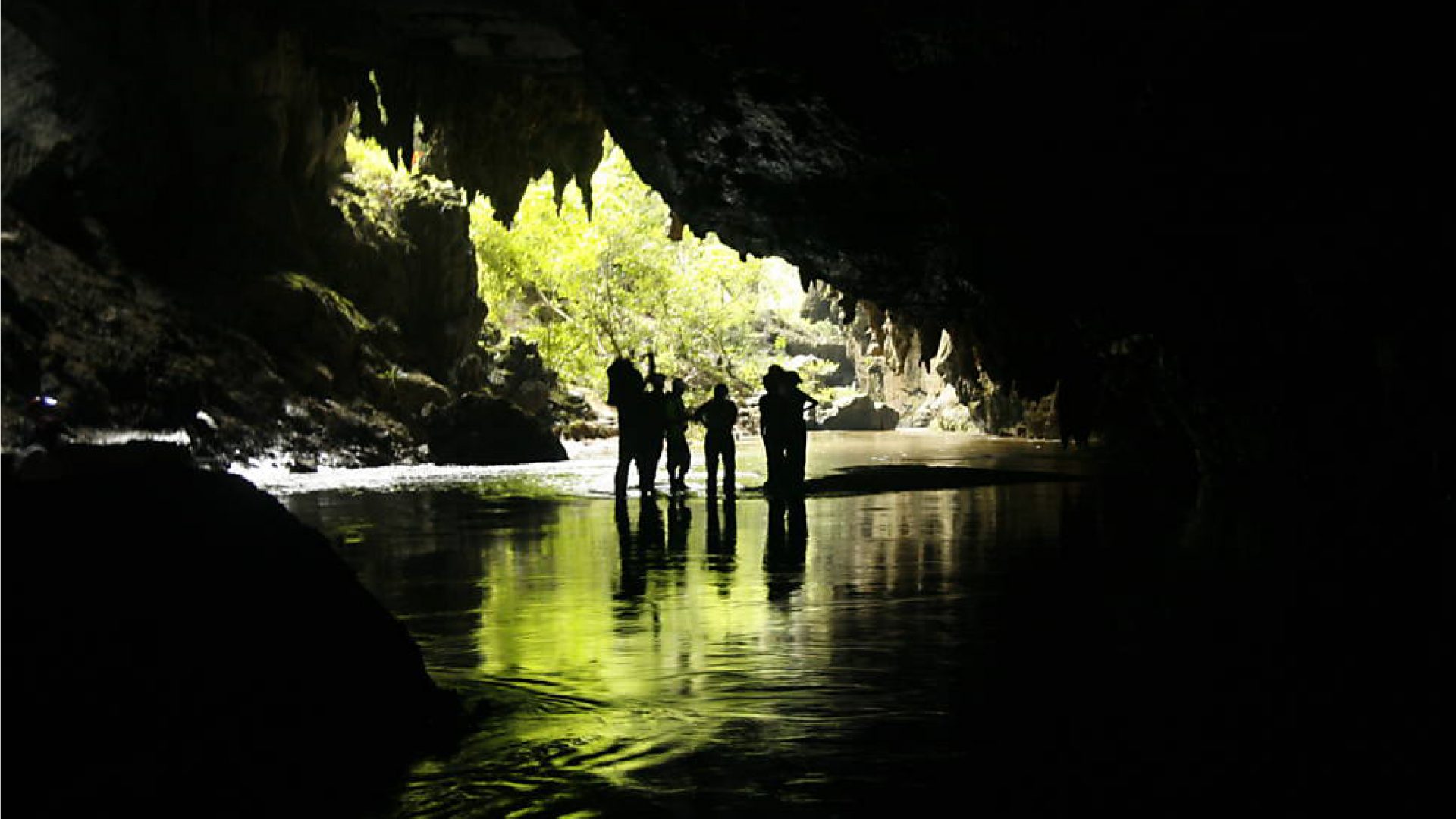 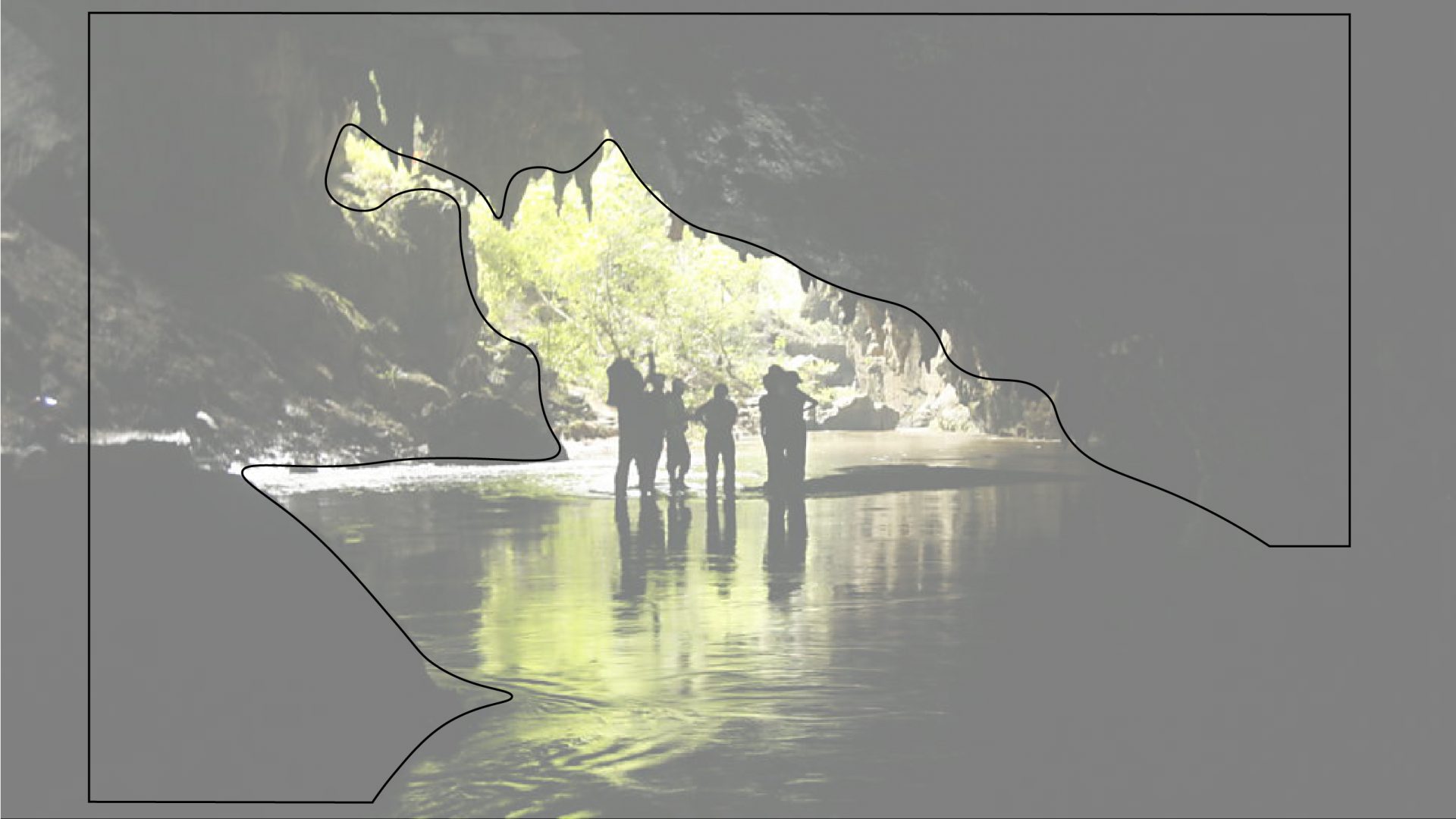 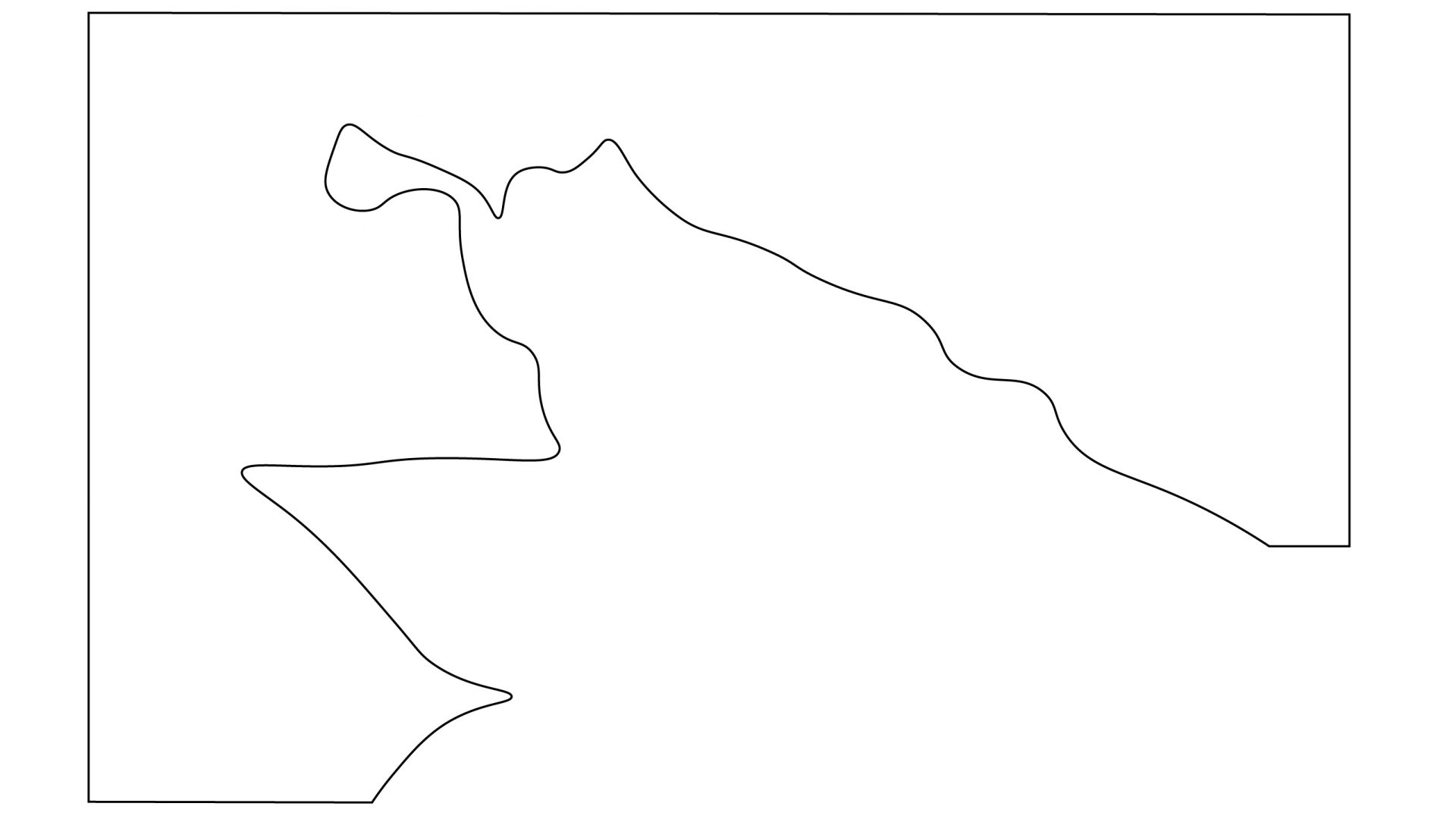 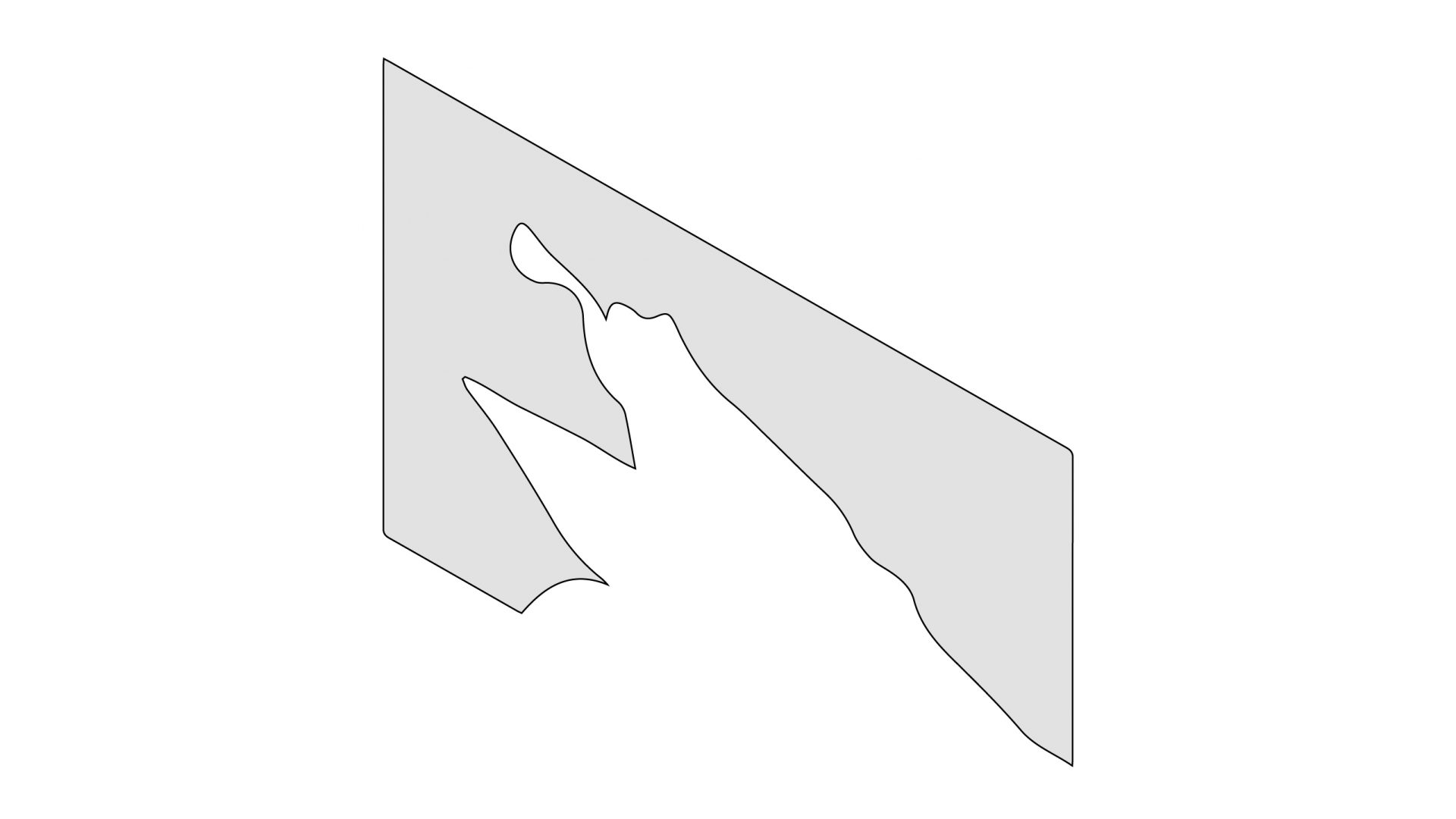 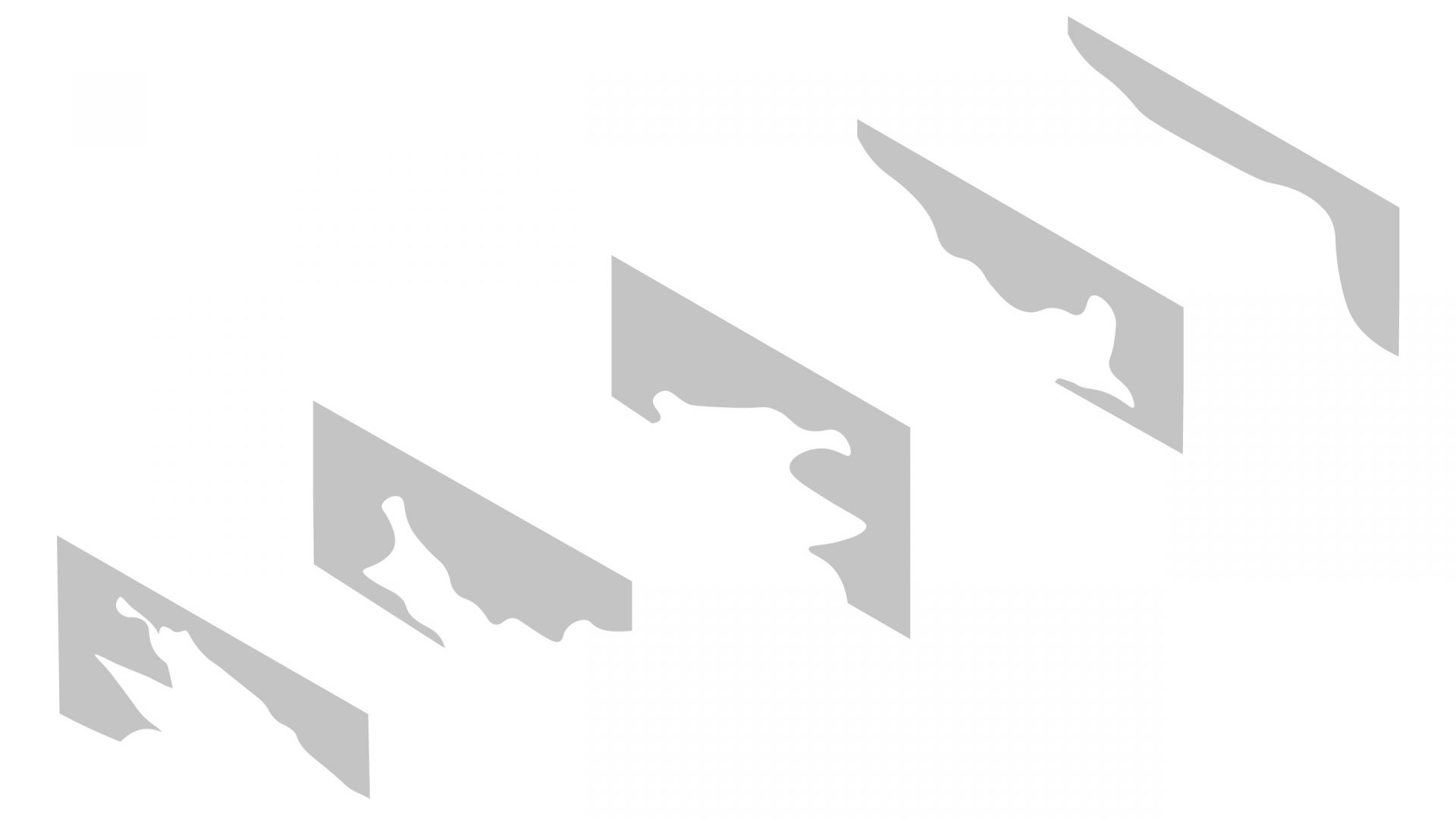 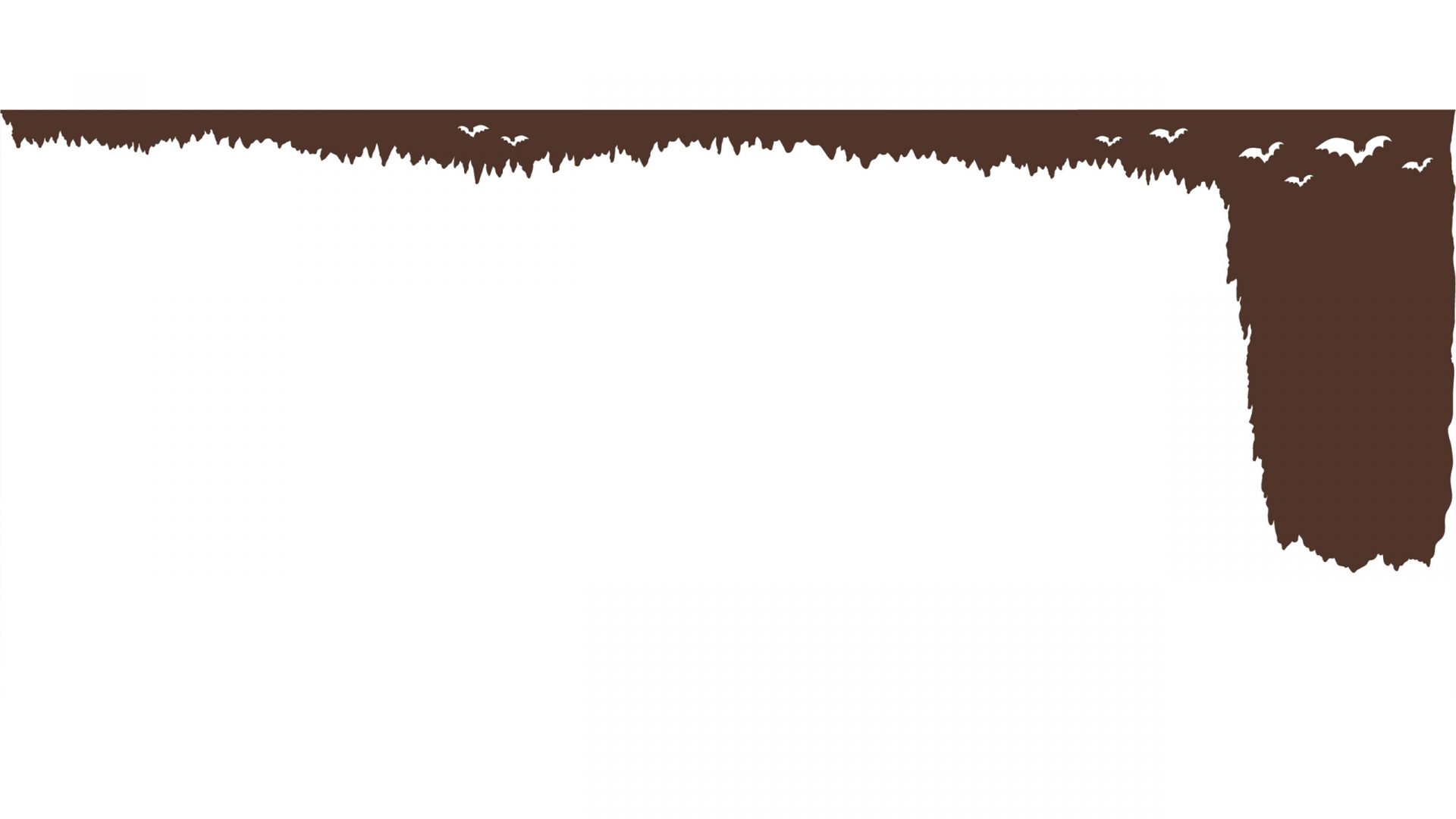 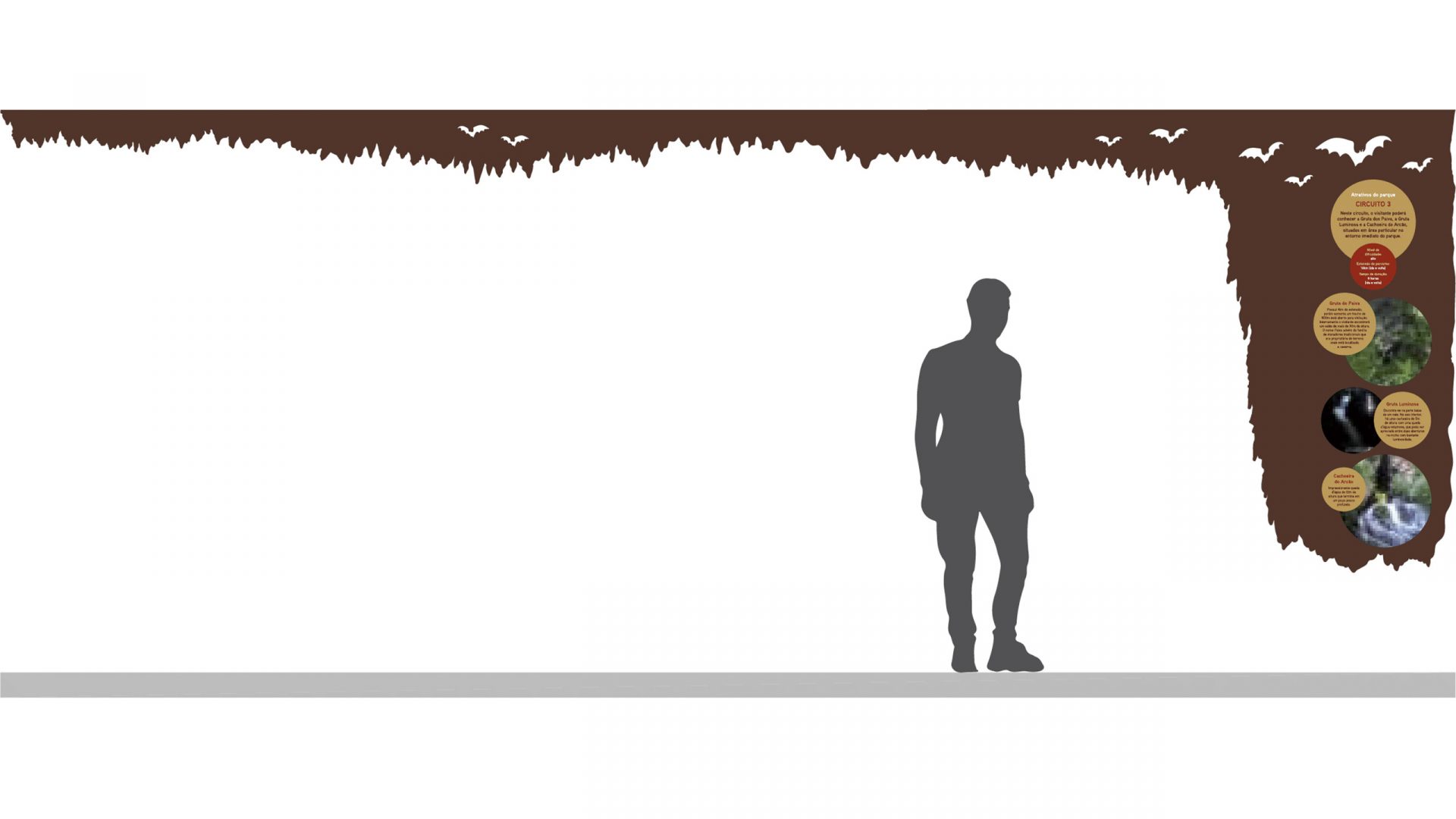 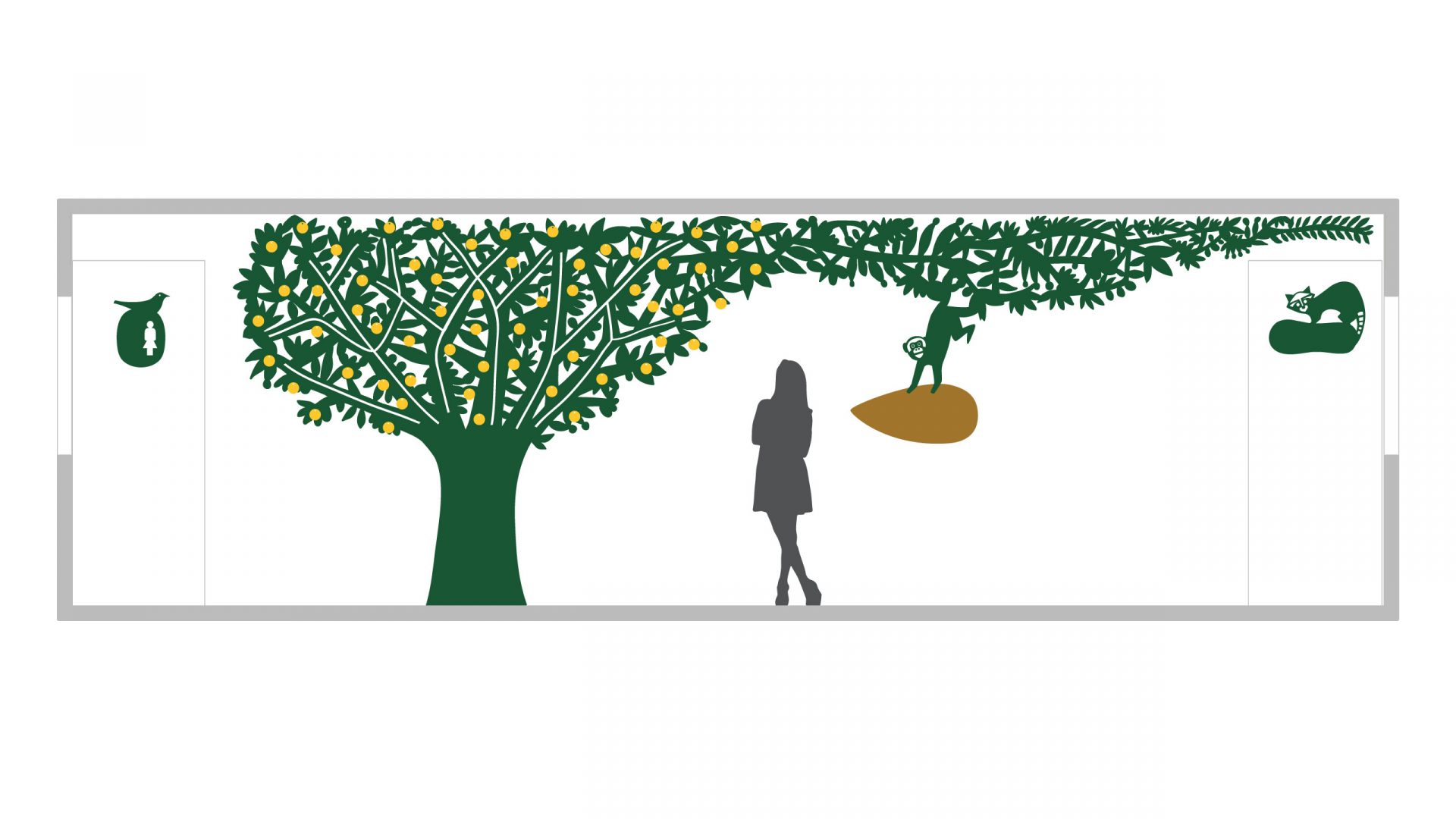 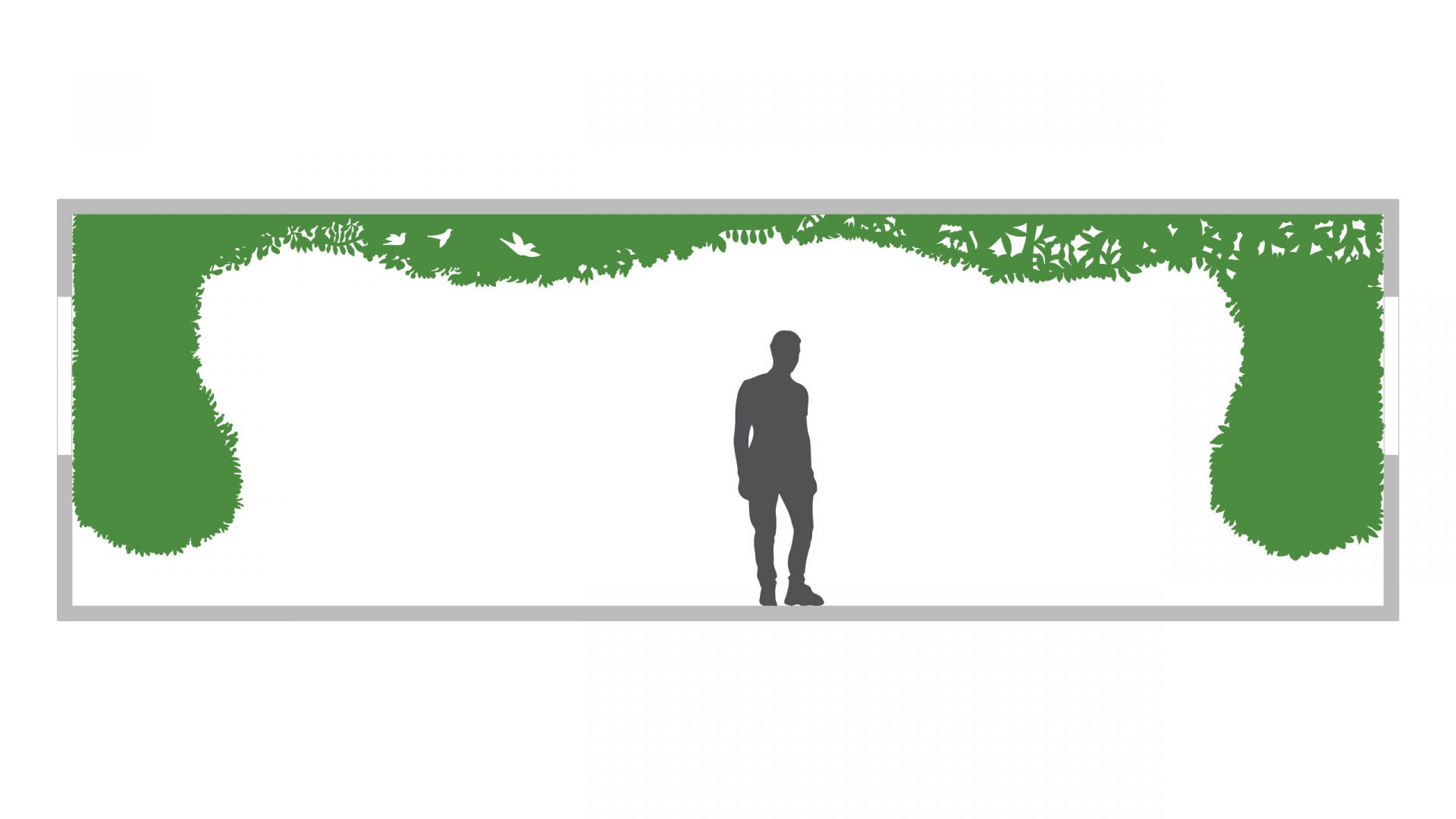 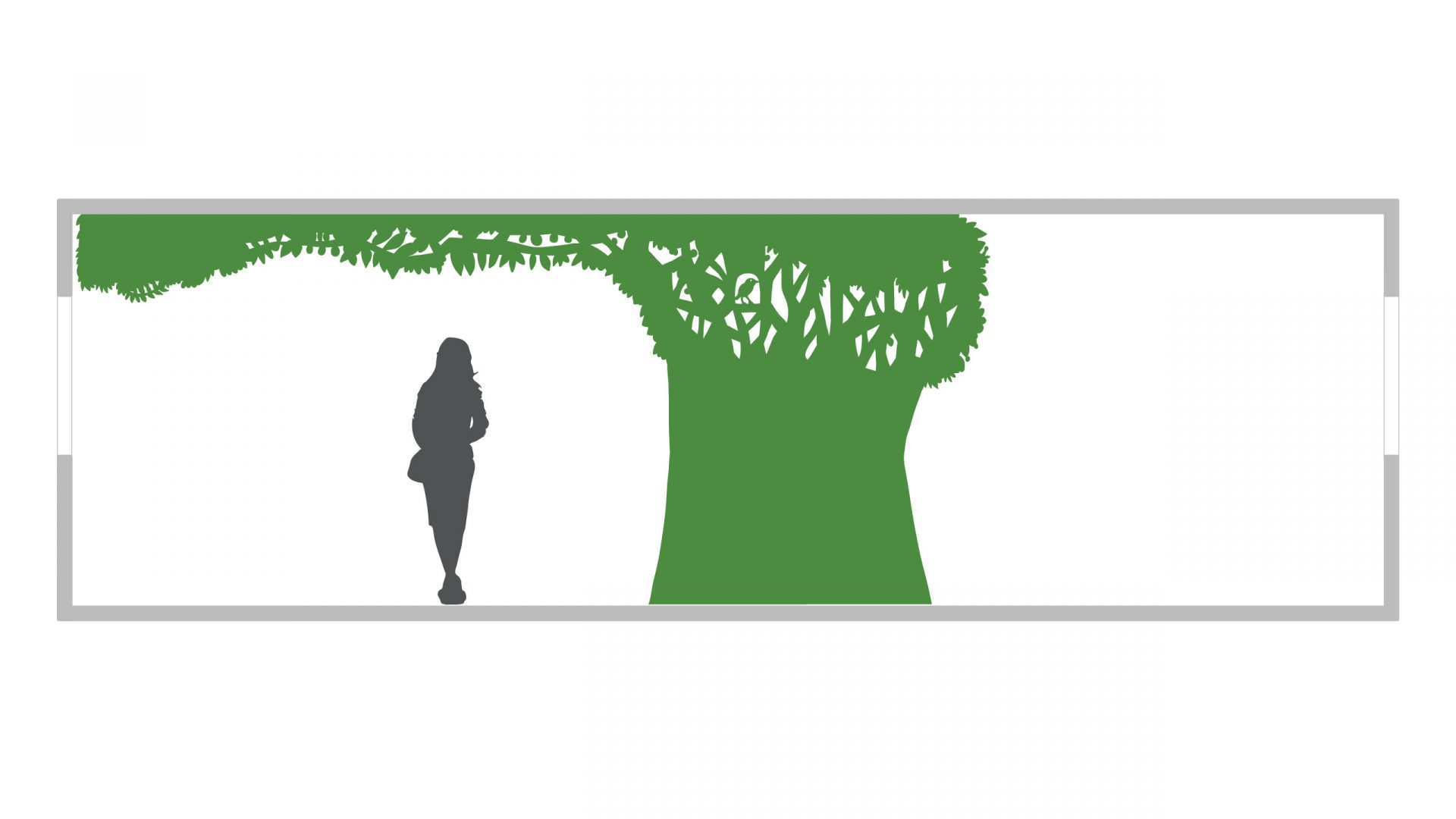 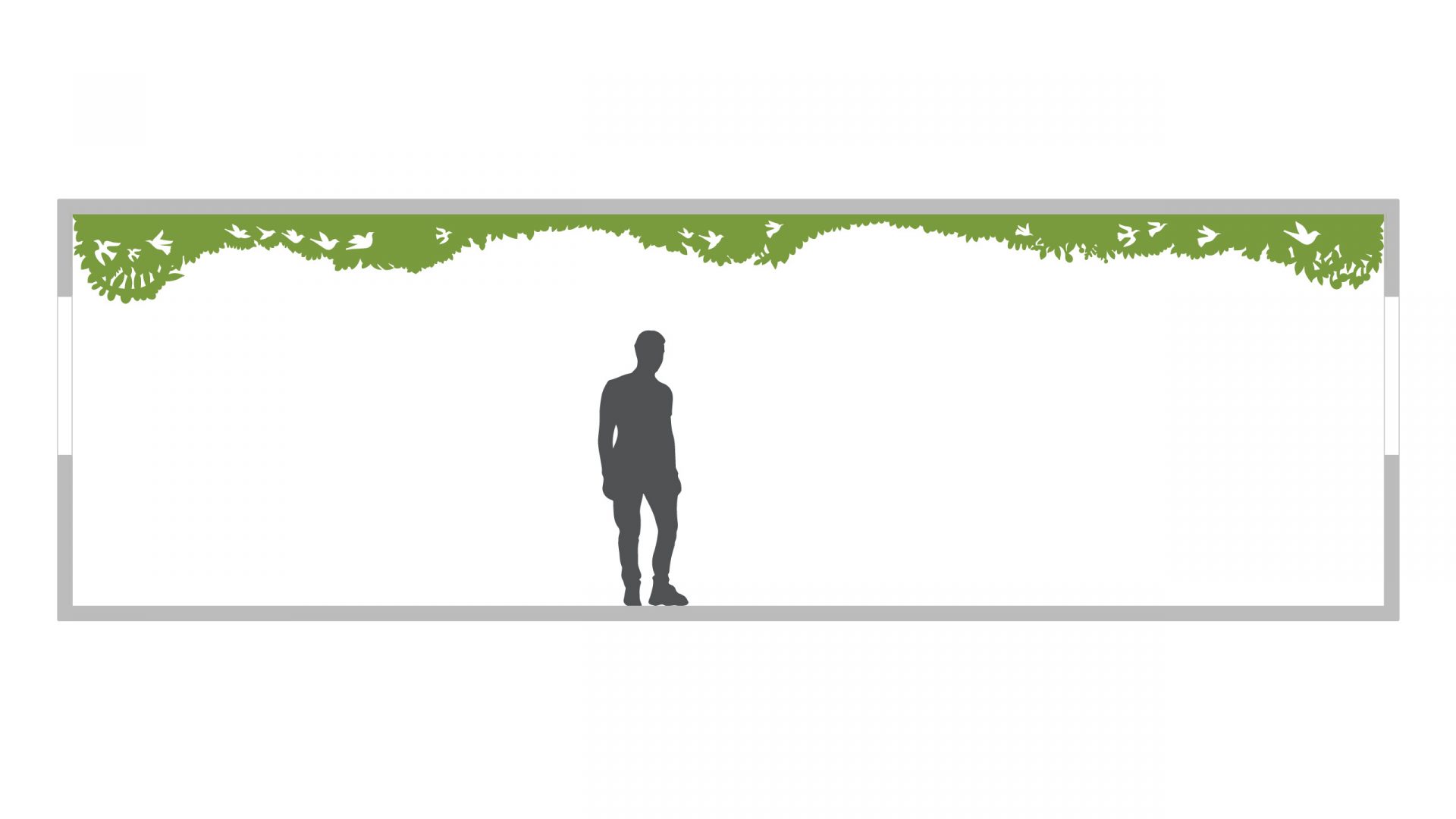 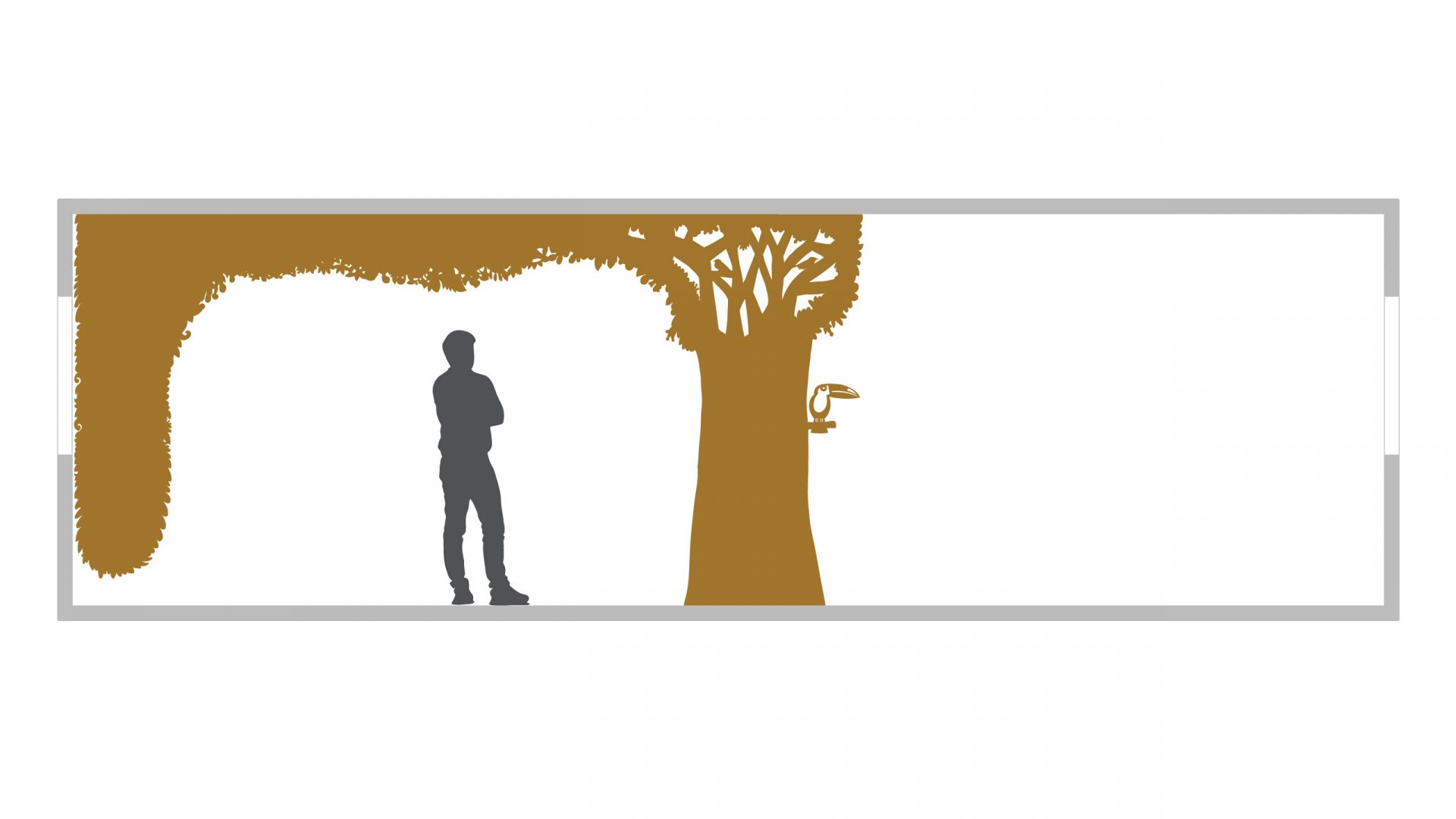 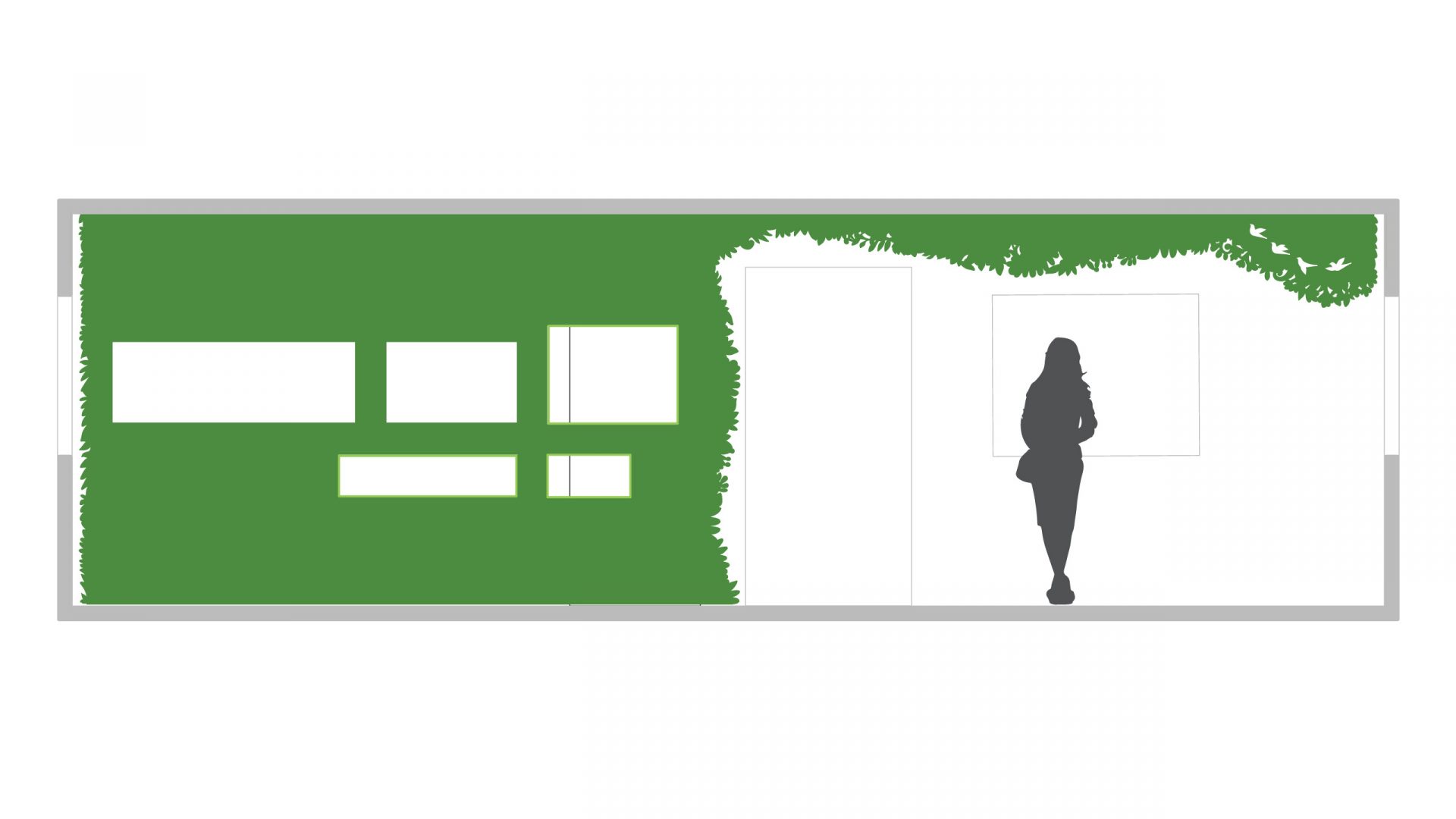 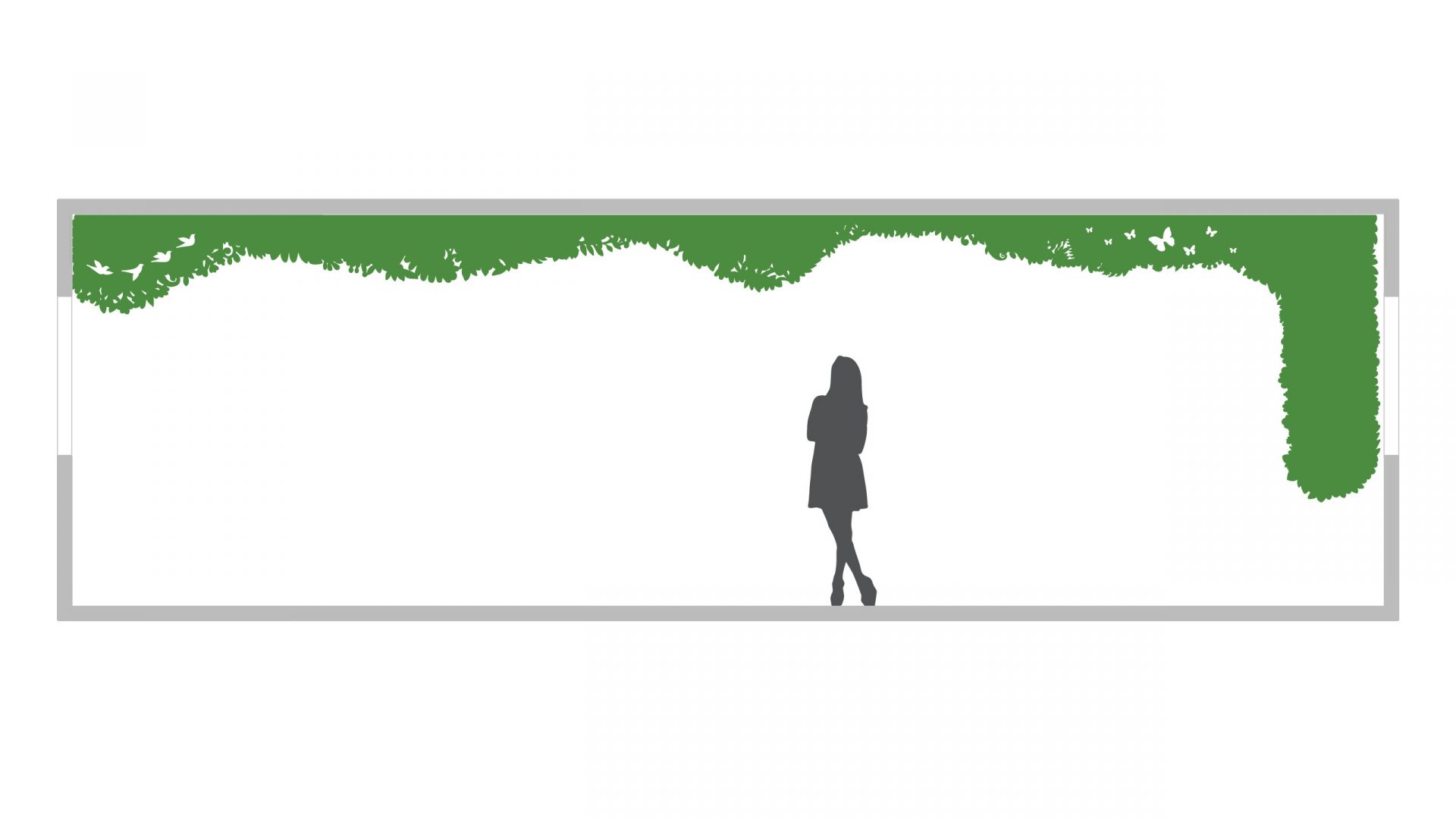 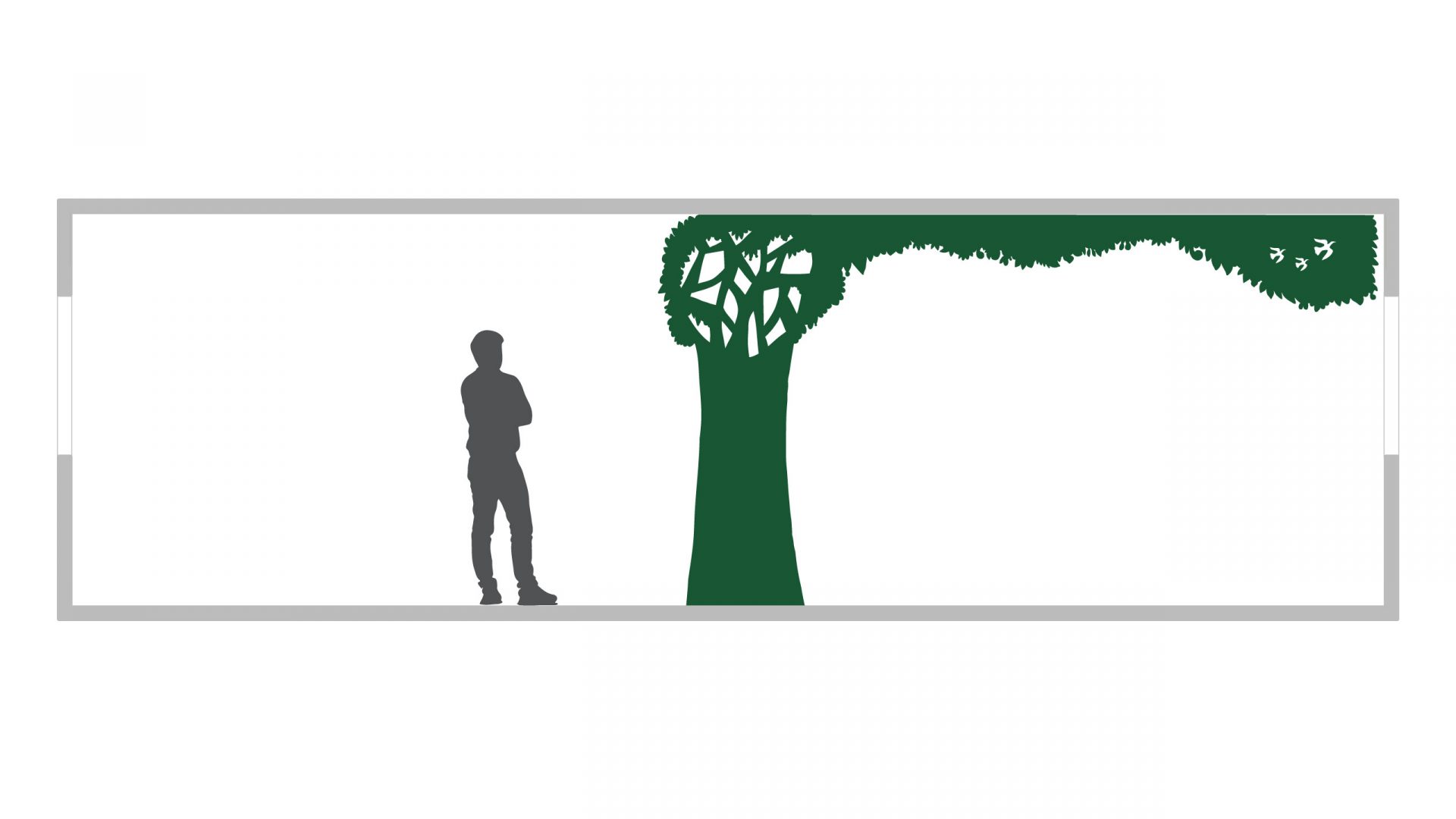 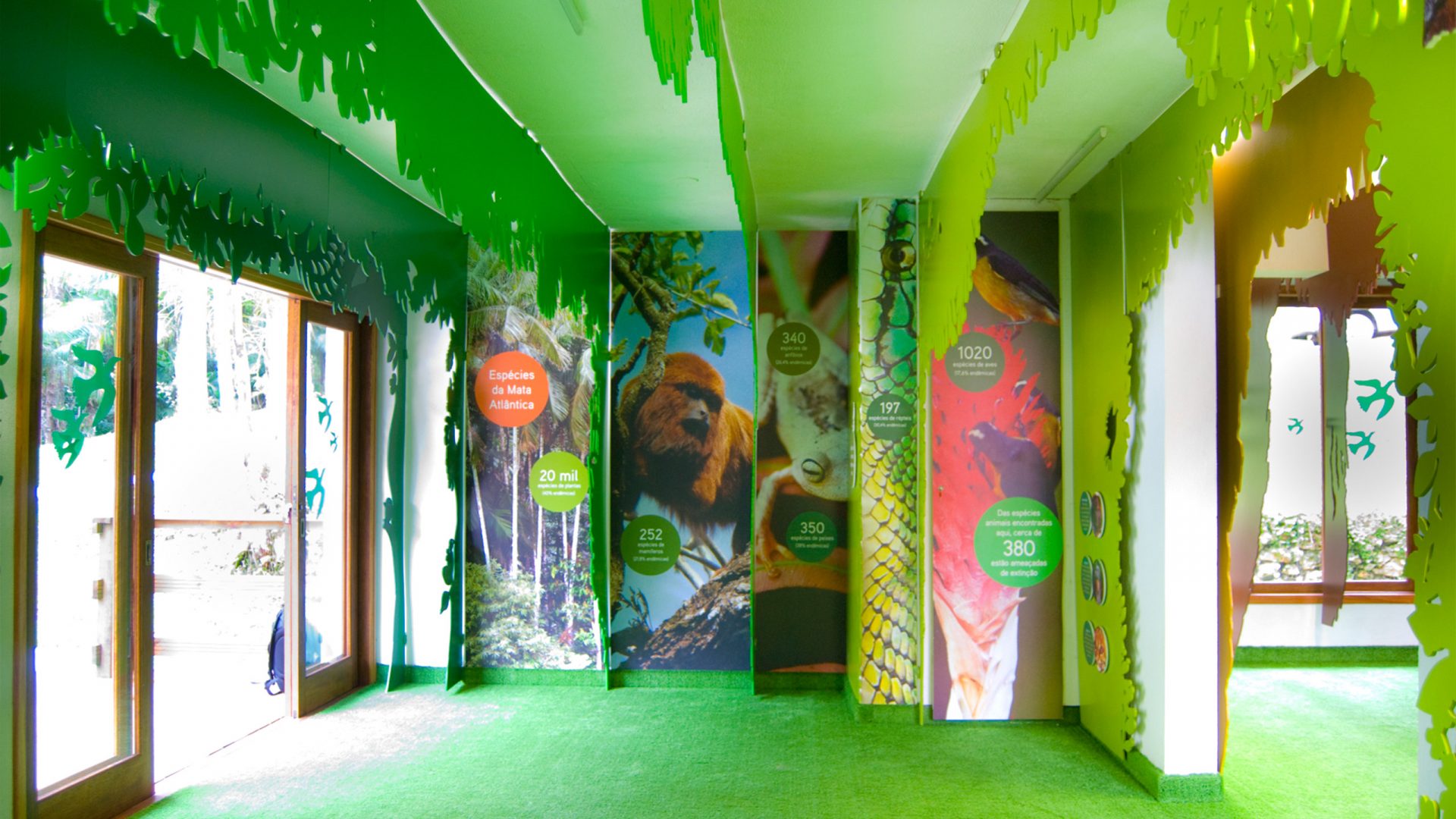